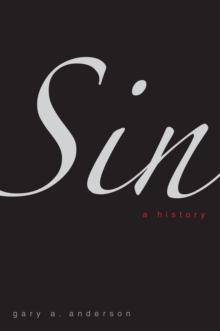 by Anderson Gary A. Anderson

What is sin? Is it simply wrongdoing? Why do its effects linger over time? In this sensitive, imaginative, and original work, Gary Anderson shows how changing conceptions of sin and forgiveness lay at the very heart of the biblical tradition. Spanning nearly two thousand years, the book brilliantly demonstrates how sin, once conceived of as a physical burden, becomes, over time, eclipsed by economic metaphors. Transformed from a weight that an individual carried, sin becomes a debt that must be repaid in order to be redeemed in God's eyes.

Anderson shows how this ancient Jewish revolution in thought shaped the way the Christian church understood the death and resurrection of Jesus and eventually led to the development of various penitential disciplines, deeds of charity, and even papal indulgences. In so doing it reveals how these changing notions of sin provided a spur for the Protestant Reformation.

Broad in scope while still exceptionally attentive to detail, this ambitious and profound book unveils one of the most seismic shifts that occurred in religious belief and practice, deepening our understanding of one of the most fundamental aspects of human experience.

Also by Anderson Gary A. Anderson 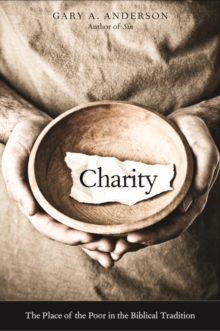