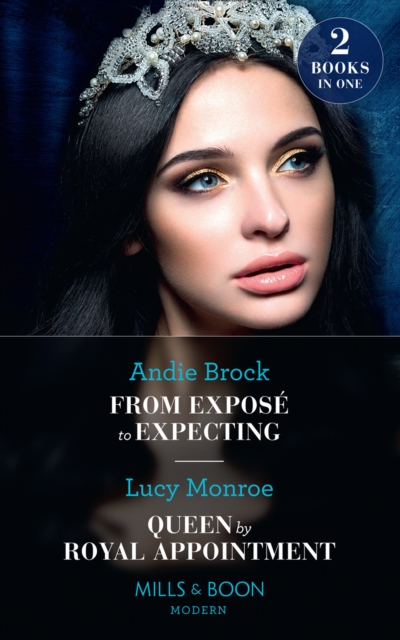 The most shocking story of all: she's pregnant! After one sexy night with Leonardo, his swift rejection leaves journalist Emma mortified.

Letting off steam, she writes a private scandalous expose of the tycoon...and it's accidentally published!

But that's nothing compared to the surprise that follows... Will she wear his crown? As a naive teenager, Lady Nataliya signed a contract promising herself to a prince.

Now, to release them both, she causes a scandal. It works... Until her betrothed's brother, the irresistibly brooding King Nikolai, insists she honour the marriage agreement-with him!

Also by Andie Brock  |  View all 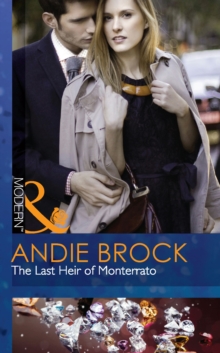 The Last Heir Of Monterrato (Mills &... 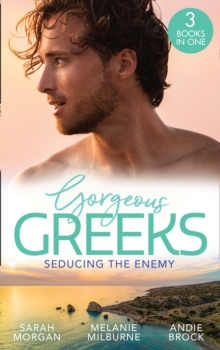 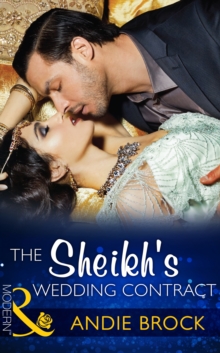 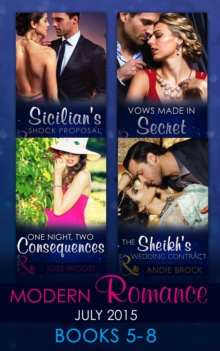