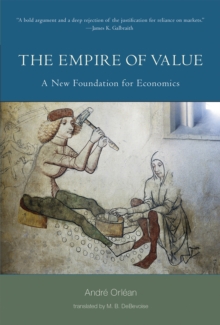 The Empire of Value : A New Foundation for Economics Hardback

An argument that conceiving of economic value as a social force makes it possible to develop a new and more powerful theory of market behavior. With the advent of the 2007-2008 financial crisis, the economics profession itself entered into a crisis of legitimacy from which it has yet to emerge.

Despite the obviousness of their failures, however, economists continue to rely on the same methods and to proceed from the same underlying assumptions. Andre Orlean challenges the neoclassical paradigm in this book, with a new way of thinking about perhaps its most fundamental concept, economic value. Orlean argues that value is not bound up with labor, or utility, or any other property that preexists market exchange.

Economic value, he contends, is a social force whose vast sphere of influence, amounting to a kind of empire, extends to every aspect of economic life.

Markets are based on the identification of value with money, and exchange value can only be regarded as a social institution.

Financial markets, for example, instead of defining an extrinsic, objective value for securities, act as a mechanism for arriving at a reference price that will be accepted by all investors.

What economists must therefore study, Orlean urges, is the hold that value has over individuals and how it shapes their perceptions and behavior.

Awarded the prestigious Prix Paul Ricoeur on its original publication in France in 2011, The Empire of Value has been substantially revised and enlarged for this edition, with an entirely new section discussing the financial crisis of 2007-2008. 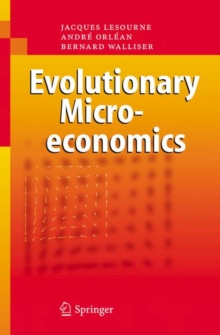 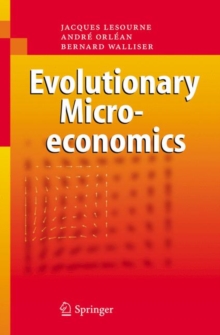 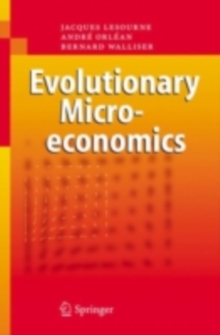 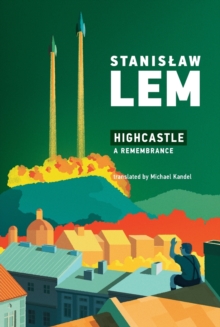 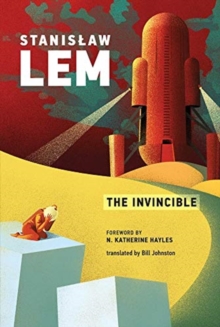 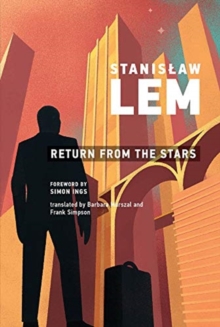