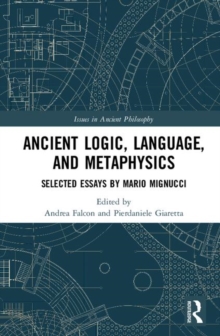 Part of the Issues in Ancient Philosophy series

The late Mario Mignucci was one of the most authoritative, original, and influential scholars in the area of ancient philosophy, especially ancient logic.

Collected here for the first time are sixteen of his most important essays on Ancient Logic, Language, and Metaphysics.

These essays show a perceptive historian and a skillful logician philosophically engaged with issues that are still at the very heart of history and philosophy of logic, such as the nature of predication, identity, and modality.

As well as essays found in disparate publications, often not easily available online, the volume includes an article on Plato and the relatives translated into English for the first time and an unpublished paper on De interpretatione 7. Mignucci thinks rigorously and writes clearly. He brings the deep knowledge of a scholar and the precision of a logician to bear on some of the trickiest topics in ancient philosophy.

This collection deserves the close attention of anyone concerned with logic, language, and metaphysics, whether in ancient or contemporary philosophy.

Also in the Issues in Ancient Philosophy series   |  View all

Epicurus on the Self 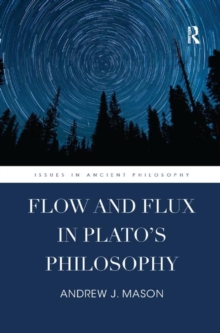 Flow and Flux in Plato's Philosophy 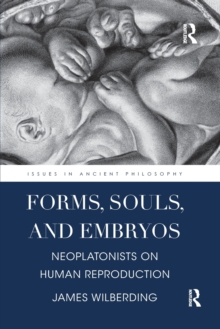 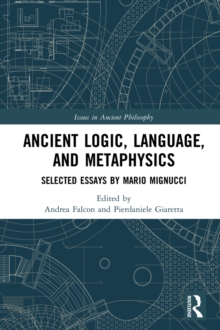