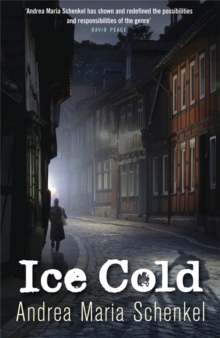 Munich, in the late thirties, the first years of fascism - the last before the war: Kathie is desperate to leave her sheltered village life and sets out for the city, determined that she'll get by, one way or another.

She is dark-haired, buxom and pretty, like the women who recently disappeared without a trace. Young women are being found around Munich, abused and murdered.

Josef Kalteis has been arrested, but is he really responsible for all those misdeeds?

Did they execute the wrong one while the murderer is still on the loose? Spellbound by the magnetizing story of the dead women, the reader follows young Kathie.

Somewhere in between her naive search for luck and existential concerns, occasional prostitution and the desire for true love, she is in grave danger. Andrea Maria Schenkel has again created a novel based on real events, in which the story is told through several voices and documentation, including interrogation logs, witness statements and the dark thoughts within the murderer's mind. 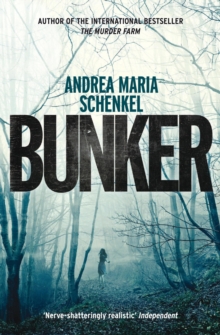 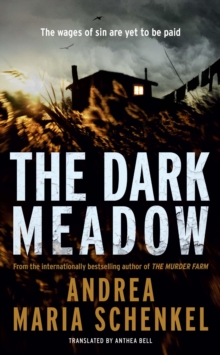 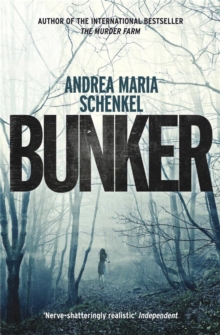