Histories of Surveillance from Antiquity to the Digital Era : The Eyes and Ears of Power Hardback

Deploying empirical studies spanning from early Imperial China to the present day, 17 scholars from across the globe explore the history of surveillance with special attention to the mechanisms of power that impel the concept of surveillance in society.

By delving into a broad range of historical periods and contexts, the book sheds new light on surveillance as a societal phenomenon, offering 10 in-depth, applied analyses that revolve around two main questions:* Who are the central actors in the history of surveillance?* What kinds of phenomena have been deemed eligible for surveillance, for example, information flows, political movements, border-crossing trade, interacting with foreign states, workplace relations, gender relations, andsexuality? 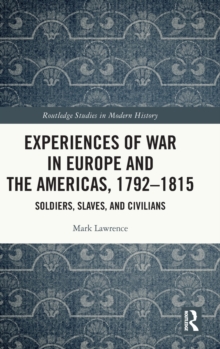 Experiences of War in Europe and the... 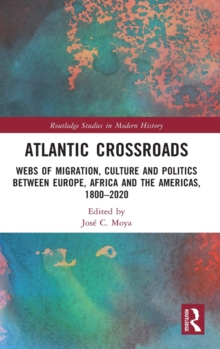 Sun Yatsen, Robert Wilcox and Their... 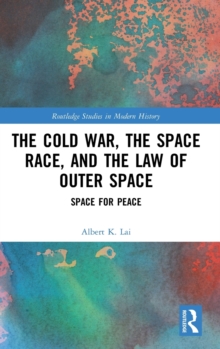 The Cold War, the Space Race, and the...