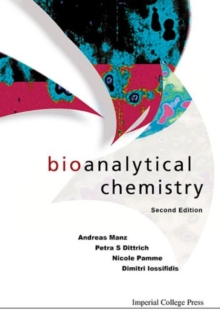 Interdisciplinary knowledge is becoming increasingly important to the modern scientist.

This invaluable textbook covers bioanalytical chemistry (mainly the analysis of proteins and DNA) and explains everything for the non-biologist.

The book describes the basic principles and the applications of instrumental and molecular methods.

It is particularly useful to chemistry and engineering students who already have some basic knowledge about analytical chemistry.

This revised second edition contains a new chapter on optical spectroscopy, and updated methods and new references throughout.Andreas Manz received the 2015 Inventor Award for 'Lifetime Achievement' from the European Patent Office.Petra S Dittrich will be presented with the Heinrich-Emanuel-Merck Award 2015 at EuroAnalysis2015 Conference. 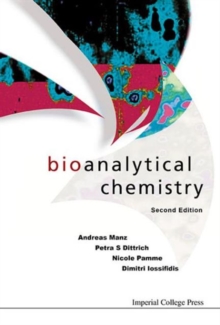 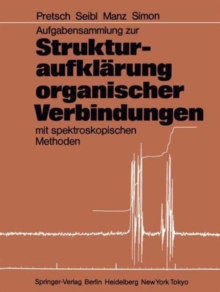