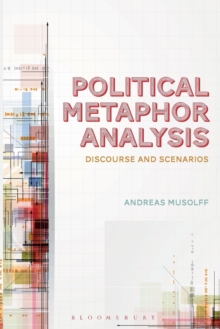 Political metaphors and related figurative discourse tools are characterised by their variability and contentiousness.

Using them, discourse participants try to gain competitive advantage over others by offering their audiences new meaning nuances, challenging each other and announcing political initiatives.

It is here that metaphor as a means to change meanings - and thus, to change social and political reality - comes into its own.

Political Metaphor Analysis provides an innovative approach to the study of figurative language use in political discourse by presenting empirical analyses based on a large corpus of political metaphors and metonymies, linking these analyses to theoretical positions and assessing their limitations and perspectives for further exploration.

The 'classic' model of conceptual metaphor analysis, pioneered by Lakoff and Johnson (1980) and expanded and amended over the past thirty-five years, is critically examined with regard to new findings about the variation, historicity, pragmatic exploitation, comprehension and interpretation of metaphors.

As a central new analytical category, the notion of "metaphor scenario" is proposed and tested against various sub-sets of data.

It allows to link hypothesised conceptual metaphors to narrative, argumentative and evaluative patterns in actual discourse and understanding processes, so that their cognitive significance can be more reliably gauged and theoretically modelled.

Also by Andreas Musolff   |  View all 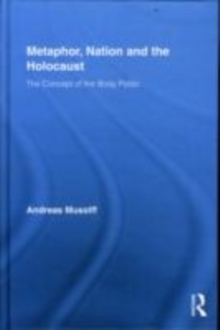 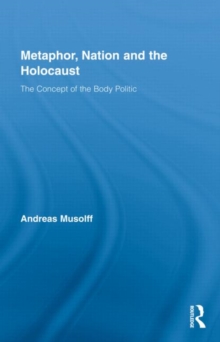 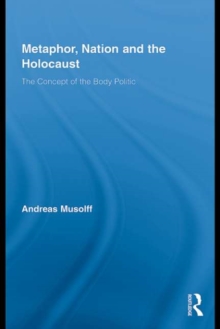 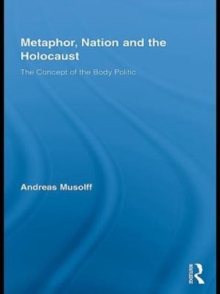