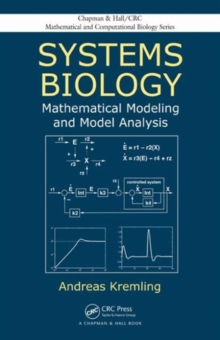 Drawing on the latest research in the field, Systems Biology: Mathematical Modeling and Model Analysis presents many methods for modeling and analyzing biological systems, in particular cellular systems.

It shows how to use predictive mathematical models to acquire and analyze knowledge about cellular systems.

It also explores how the models are systematically applied in biotechnology. The first part of the book introduces biological basics, such as metabolism, signaling, gene expression, and control as well as mathematical modeling fundamentals, including deterministic models and thermodynamics.

The author highlights the process-function-behavior sequence in cells and shows how modeling and analysis of signal transduction units play a mediating role between process and function. The third part presents theoretical methods that address the dynamics of subsystems and the behavior near a steady state.

It also explores frequent patterns (motifs) in biochemical networks, such as the feed-forward loop in the transcriptional network of E. coli. Moving on to models that describe a large number of individual reactions, the last part looks at how these cellular models are used in biotechnology.

The book also explains how graphs can illustrate the link between two components in large networks with several interactions. 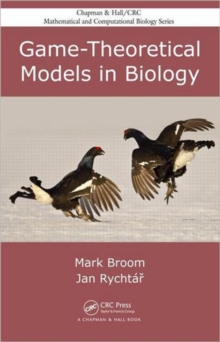 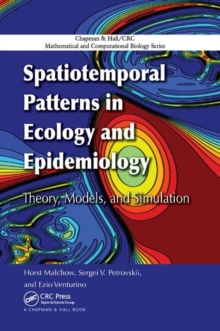 Spatiotemporal Patterns in Ecology and... 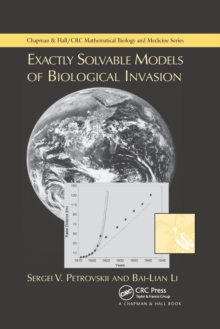 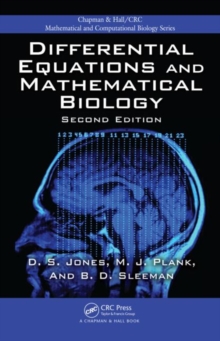