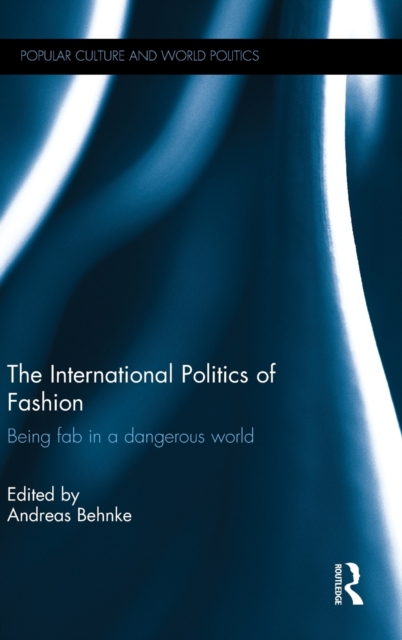 The International Politics of Fashion : Being Fab in a Dangerous World Hardback

Part of the Popular Culture and World Politics series

This book seeks to address and fill a puzzling omission in contemporary critical IR scholarship.

Following on from the aesthetic turn in IR, critical and `postmodern' IR has produced an impressive array of studies into movies, literature, music and art and the way these media produce, mediate, and represent international politics.

By contrast, the proponents of the aesthetic turn have overlooked fashion as a source of knowledge about global politics. Yet stories about the political role of fashion abound in the news media.

Margaret Thatcher used dress to define her political image, and more recently the fascination with Michelle Obama, Carla Bruni and other women in similar positions, and the discussions about the appropriateness of their wardrobes, regularly makes the news.

In Sudan, a female writer and activist successfully challenged the government over her right to wear trousers in public and in Europe, the debate on women's headscarves has politicised a garment item and turned it into a symbol of fundamentalism and oppression.

In response, the contributors to this book investigate the politics of fashion from a variety of perspectives, addressing theoretical as well as empirical issues, establishing the critical study of fashion and its protagonists as a central contribution to the aesthetic turn in international politics. The politics of fashion go beyond these examples of the uses and abuses of textiles and fabrics for political purposes, extending into its very `grammar' and vocabulary.

This book will be a unique contribution to the field and will be of interest to students and scholars of international relations, critical IR theory and popular culture and world politics.

Also in the Popular Culture and World Politics series  |  View all 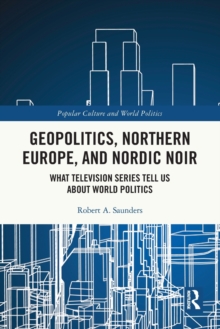 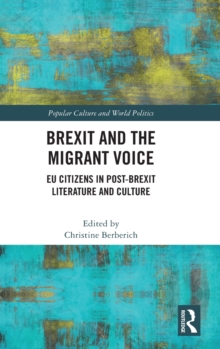 Brexit and the Migrant Voice 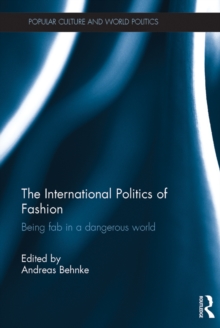 The International Politics of Fashion 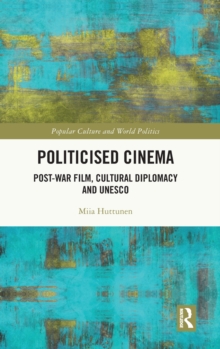