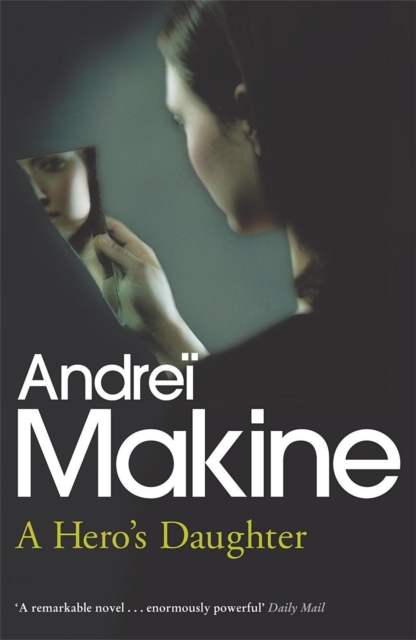 In World War II Ivan Demidov won the Red Army's highest award for bravery, that of Hero of the Soviet Union.

But the decades following the War have brought him a life of hardship, alleviated only by his pride in this achievement and the modest privileges granted to War veterans.

His daughter, Olya, on the other hand, born in 1961 and trained as a linguist, takes up a post as an interpreter at Moscow's International Business Center with access to a metropolitan lifestyle beyond the dreams of her parents.

The only catch is that her job involves servicing foreign businessmen around the clock and passing on information about them to the KGB.

Makine's vivid and authentic evocation of daily life in post-war Soviet Russia matches in its intensity the portraits of nineteenth-century Russian life offered by Dostoevsky and Tolstoy. 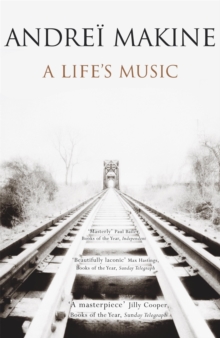 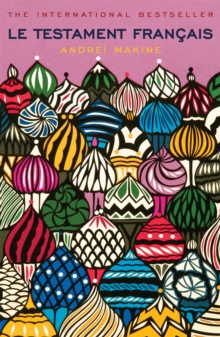 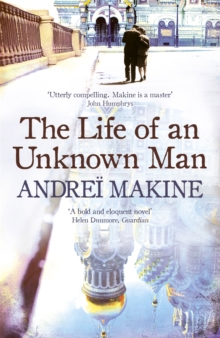 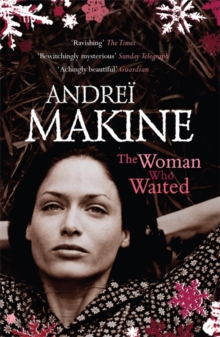