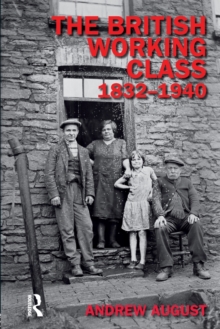 Part of the Studies In Modern History series

In this insightful new study, Andrew August examines the British working class in the period when Britain became a mature industrial power, working men and women dominated massive new urban populations, and the extension of suffrage brought them into the political nation for the first time. Framing his subject chronologically, but treating it thematically, August gives a vivid account of working class life between the mid-nineteenth and mid-twentieth centuries, examining the issues and concerns central to working-class identity.

Identifying shared patterns of experience in the lives of workers, he avoids the limitations of both traditional historiography dominated by economic determinism and party politics, and the revisionism which too readily dismisses the importance of class in British society.

Also by Andrew August   |  View all 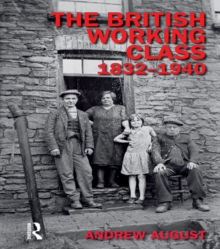 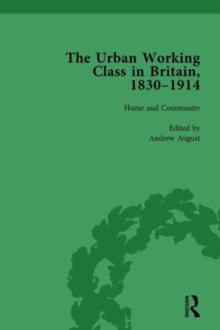 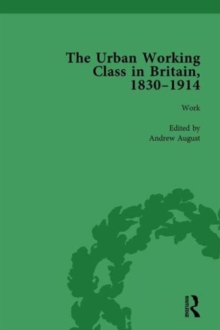 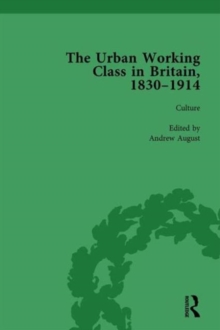 Also in the Studies In Modern History series   |  View all 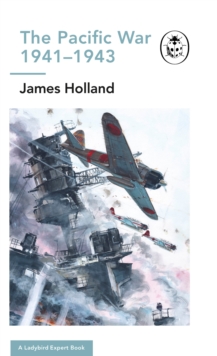 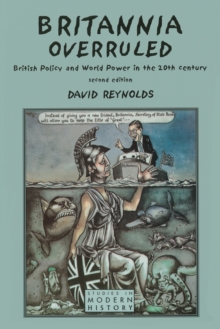 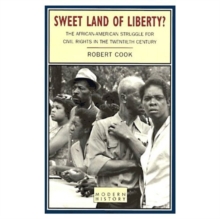 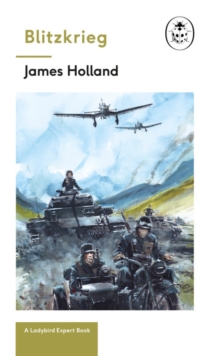