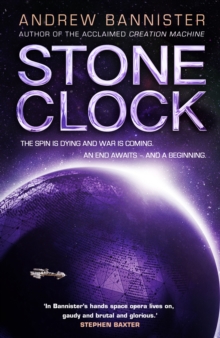 The Spin is nearing the end of its life . . . Its inhabitants are divided between those who live unknowingly in the relative paradise of one of hundreds of Virtual Realities - vrealities - and those who scrape a living in what remains of the real world. The massive servers needed to maintain the vrealities are draining the resources of the Spin. And an escalating, desperate and seemingly futile war has begun between those who tend the servers and those who believe they should be shut down, killing millions.

But one amongst these unwitting combatants will discover the real nature of the vrealities - and his role in their fate. From a remote star system, a being has been observing the Spin for several lifetimes.

He is Skarbo the Horologist and he is about to die for the very last time.

He has come to accept that he will never visit the object of his studies but is coerced into making one last journey.

His final destination lies across a war-torn galaxy. And there he will learn of the Spin's past - and its surprising future . . . Returning to the extraordinarily envisioned artificial planetary cluster called the Spin, Stone Clock is the dazzling new space opera from the acclaimed author of Creation Machine and Iron Gods.

Also by Andrew Bannister   |  View all 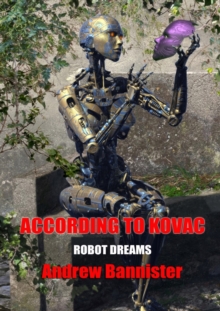 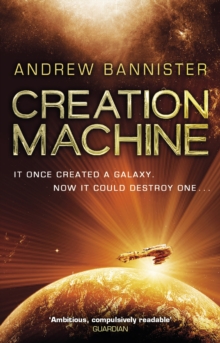 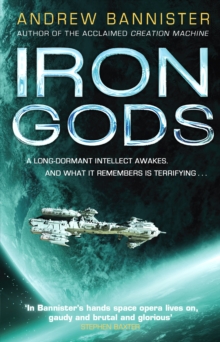 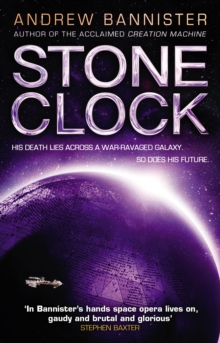