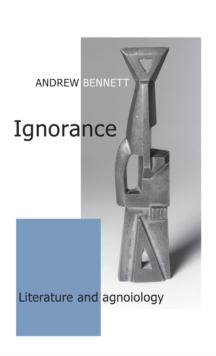 Andrew Bennett argues in this fascinating book that ignorance is part of the narrative and poetic force of literature and is an important aspect of its thematic focus: ignorance is what literary texts are about.

He sees that the dominant conception of literature since the Romantic period involves an often unacknowledged engagement with the experience of not knowing.

From Wordsworth and Keats to George Eliot and Charles Dickens, from Henry James to Joseph Conrad, from Elizabeth Bowen to Philip Roth and Seamus Heaney, writers have been fascinated and compelled by the question of ignorance, including their own.

Bennett argues that there is a politics and ethics as well as a poetics of ignorance: literature's agnoiology, its acknowledgement of the limits of what we know both of ourselves and of others, engages with the possibility of democracy and the ethical, and allows us to begin to conceive of what it might mean to be human. This exciting approach to literary theory will be of interest to lecturers and students of literary theory and criticism. -- .

Also by Andrew Bennett   |  View all 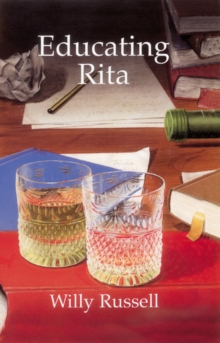 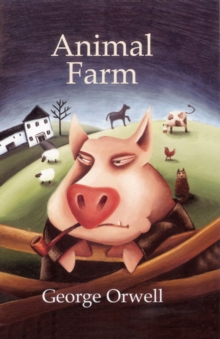 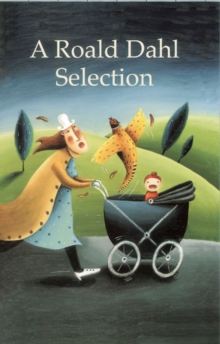 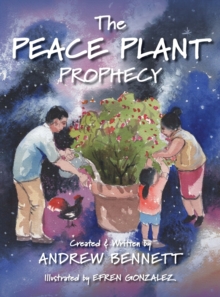