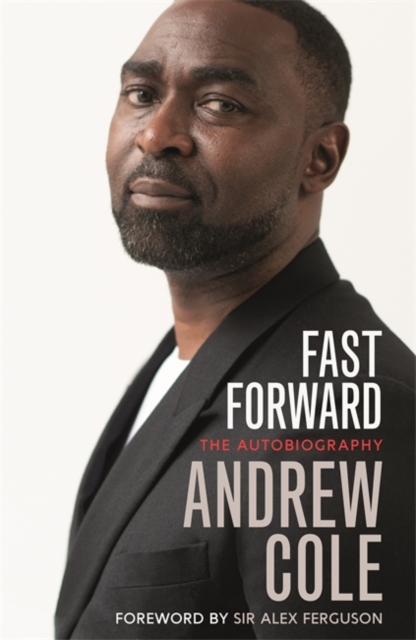 SHORTLISTED FOR THE TELEGRAPH SPORTS BOOK AWARDS AUTOBIOGRAPHY OF THE YEAR 2021'A moving chronicle of a journey' - Mail on Sunday'A powerful and moving book - it's quite a battle he has faced' - Nick Robinson, BBC Radio 4 Today Programme'It really is an interesting read' - Dan Walker, BBC Breakfast'Cole's soul-searching reflections on his own character and shortcomings make for a compelling read.' - Backpass*INCLUDES A FOREWORD BY SIR ALEX FERGUSON*__________'I'm not sure whether life prepared me for football, or football prepared me for life.'Misconceptions have stalked Andy Cole like a hatchet-man defender determined to cut him down to size.

Now, in his candid and inspirational autobiography, Cole finally puts his side of the story. In the world of modern-day football, Andy Cole's reserved demeanour, combined with belief in his own ability, was often interpreted as an attitude problem that overshadowed his natural aptitude for goalscoring.

Throughout his glittering career, he scored 187 Premier League goals, won 5 Premier League titles and 1 Champions League trophy. Now, two decades on from United's historic Treble, he not only gives the inside track on Eric Cantona, Roy Keane, Dwight Yorke and other members of that illustrious side, but also opens up about his fractious relationship with Teddy Sheringham and reveals the prejudices and preconceptions he had to contend with in his twenty years in the game. Compelling in its honesty and frankness, Fast Forward is the thought-provoking story of one man's determination to succeed and survive against all the odds.

Also by ANDREW COLE  |  View all 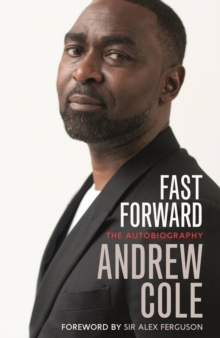 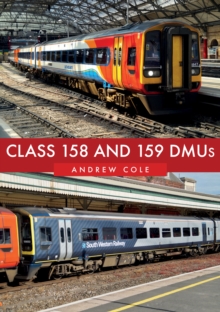 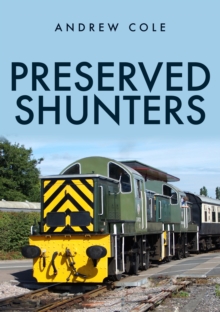 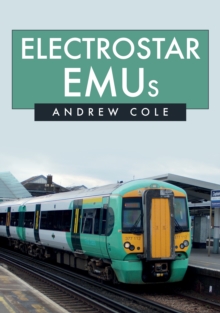