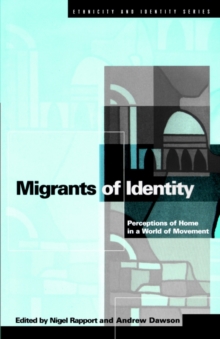 Migrants of Identity : Perceptions of 'Home' in a World of Movement Paperback / softback

Part of the Ethnicity and Identity Series series

Global movement is commonly characterized as one of the quintessential experiences of our age. Market forces, territorial conflicts and environmental changes uproot an increasing number of people, while mass communication, travel, tourism, and a global market of commodities, texts, tastes, fashions and ideologies place individuals more than ever in a global arena. As traditional conceptions of individuals as members of stationary, fixed and separate societies and cultures no longer convince, to what extent does movement become central to individuals' self-conceptions? How do people cultivate, negotiate, nurture and maintain an identity? To what extent do individuals become 'migrants of identity' whose home is movement?Defining 'home' as 'where one best knows oneself', this pioneering book explores the various ways in which people perceive themselves to be 'at home' in today's world. Through a series of case studies, authors show that for a world of travellers, labour migrants, exiles and commuters, 'home' comes to be found in behavioural routines and techniques, in styles of dress and address, in memories, myths and stories, in jokes and opinions. In short, people who live their lives in movement make sense of their lives as movement.

Also in the Ethnicity and Identity Series series   |  View all 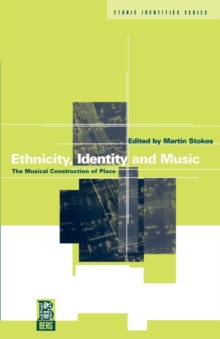 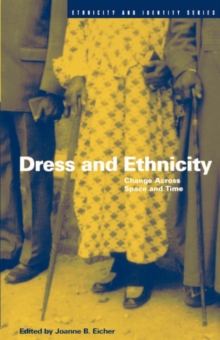 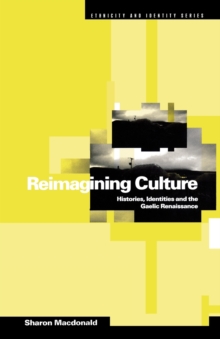 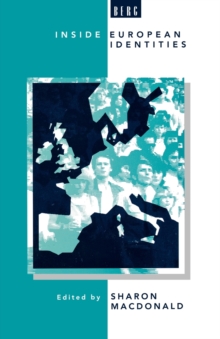