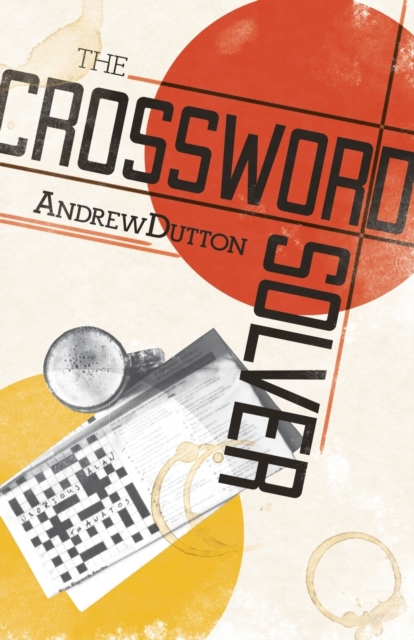 THE PUB IS THE HUB -And the hub of this pub is Pilot Ken, the affable crossword solver of the Bat and Ball, first to arrive and last to leave every drinking day. So the stories of Ken and his companions unwind with pub-talk and laughter, some genuine, some hollow; peppered with Ken's eccentric theories: Does space actually curve towards pubs?

Abounding in arguments over politics and trivia, rich in personal tales and tragedies, large and small. As the town slips further into terminal decline, Ken's story weaves with the characters he drinks with.

Meet Jim, the fully-qualified giant; landlady Evil Mand and her running battle with the pubco; Frank Speke, who crusades for his right to say whatever he pleases, no matter how offensive; Emily, the theatre director and Pomo, the Clown, both, trying to fend off the burgeoning cultural desert; Wayne, freed from the ties of convention by his decision to drink himself to death; FMC, the lonely class warrior; and Nev, who wants white people to stop behaving like idiots around him. When Ken's posse is exiled from the Bat and Ball by a hostile temporary landlord who ousts the regulars in an attempt to 'revive' the pub; we travel with them on their fruitless tour in search of a new home and triumphant return, mapping the troubled, dying town where the pub is the last redoubt of decency, friendship and bar-room philosophy.

The Beauty of Chell Street 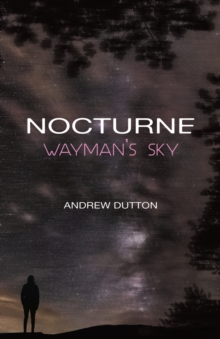