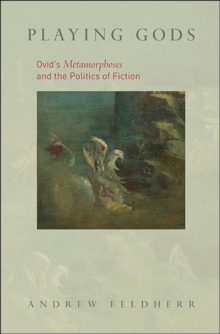 Playing Gods : Ovid's Metamorphoses and the Politics of Fiction Hardback

This book offers a novel interpretation of politics and identity in Ovid's epic poem of transformations, the Metamorphoses.

Reexamining the emphatically fictional character of the poem, Playing Gods argues that Ovid uses the problem of fiction in the text to redefine the power of poetry in Augustan Rome.

The book also provides the fullest account yet of how the poem relates to the range of cultural phenomena that defined and projected Augustan authority, including spectacle, theater, and the visual arts. Andrew Feldherr argues that a key to the political as well as literary power of the Metamorphoses is the way it manipulates its readers' awareness that its stories cannot possibly be true.

By continually juxtaposing the imaginary and the real, Ovid shows how a poem made up of fictions can and cannot acquire the authority and presence of other discursive forms.

One important way that the poem does this is through narratives that create a "double vision" by casting characters as both mythical figures and enduring presences in the physical landscapes of its readers. This narrative device creates the kind of tensions between identification and distance that Augustan Romans would have felt when experiencing imperial spectacle and other contemporary cultural forms.

Full of original interpretations, Playing Gods constructs a model for political readings of fiction that will be useful not only to classicists but to literary theorists and cultural historians in other fields. 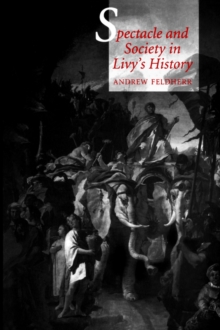 Spectacle and Society in Livy's History 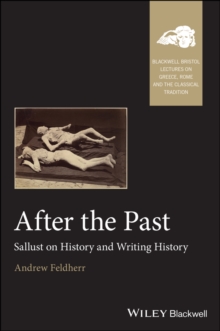 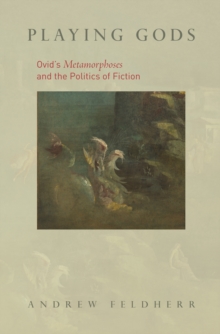