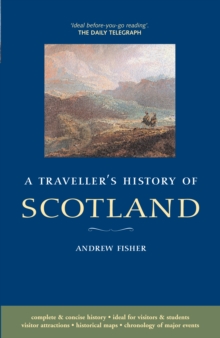 Part of the Traveller's History series

The broad sweep of Scotland's story, both past and present, is chronicled by one of the country's best historians. Andrew Fisher begins with Scotland's first people and their culture and ends with Devolution and the setting up of the first Scottish parliament since 1707.

Before the arrival of the Vikings in 900, Scotland was a land of romantic kingdoms and saints, gradually overtaken by more pragmatic struggles for power.

Centuries of bloody strife lead up to the turbulent years of Mary Queen of Scots, the Calvinistic legacy of John Knox, and the bitterness of final defeat.

The dreams of the Jacobites are contrasted with the cruel reality of the end of the Stewarts and the Act of Union with England.

Scotland then saw an age of industry and despoliation.

The result was much emigration and obsession with the nation's past which glorified the legends of the Highlander and the Clans.

In this century, the loss of identity and drift to the south have perhaps been checked at last by a new step forward for Scotland as a result of its Devolution, the setting up of a Scottish parliament, and the symbolic return of the Stone of Destiny. This handy paperback is fully indexed with a chronology of major events and a gazetteer cross-referenced to the main text.

Also by Andrew Fisher   |  View all 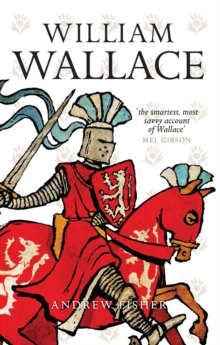 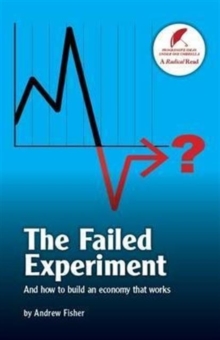 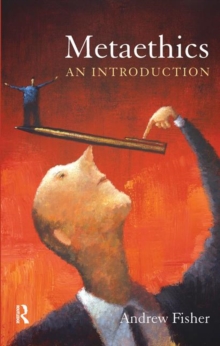 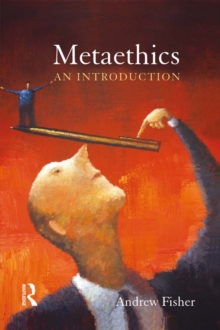 Also in the Traveller's History series   |  View all 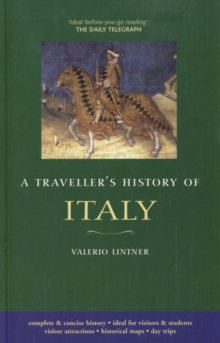 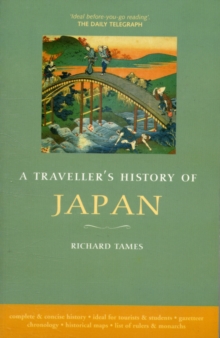 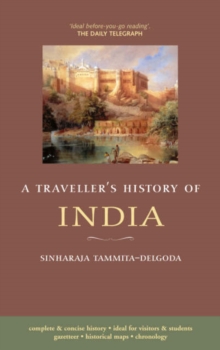 A Traveller's History of India 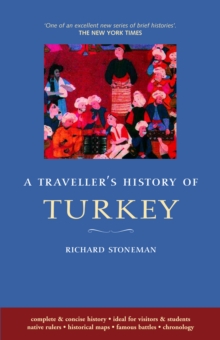