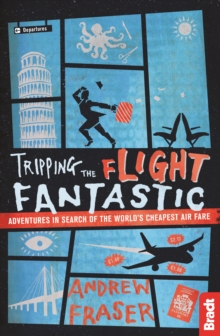 Nabbing flights for less than a fiver, Andrew Fraser took off on a month long jaunt around ten European cities for GBP144.

In this entertaining account of his trip, he not only describes what he saw, but also how he did it, coaching aspiring travellers in how to create their own dream travel itineraries on flights which cost less than an airport latte.

Join him on a bargain journey to some of Europe's weirdest, least visited backwaters, while also learning how to plan a ten-city adventure of your own. Andrew Fraser travelled 6,928 miles at an average cost of 2p per mile.

Now you can, too. This unique title - the only one available that explains how to travel so far for so little - takes in some of Europe's least discovered cities, including Skopje, Girona, Thessaloniki, Gdansk, Warsaw and Wroclaw, as well as giving an entertaining overview of some more familiar places, such as Barcelona, Rome and Brussels.

It tells you how to book secret five star hotels for three star prices with no mystery about where you are going to stay, how to travel the world cheaply from your local airport, and how to save a fortune and create an adventure by abandoning the notion of the linear return flight.

Uncovering the little known travel gems which you can fly to for under a tenner, it is also an often surreal, idiosyncratic and funny account of one man's adventures on the move, from attending an octopus autopsy in Barcelona to unearthing uncomfortable secrets in Europe's new Capital of Culture and discovering hip Warsovian apartments which straddle the worlds of Molotov and Madonna.

What's more, it's a journey in search of culture, gastronomy and history and - on occasions - the seamier side of life in some of Europe's most thrilling but least known cities. Andrew Fraser is former Travel Editor and Deputy Editor of Attitude magazine, and former Chief Writer of OK!

Magazine. He has had a love of the obscure, a love of bargains, and a love of travel since he was a strange eight year-old-boy locked in his bedroom obsessing over maps of Narnia-esque towns, cities and regions on the red side of the European map, which he was told he would never be able to visit.

When the Berlin wall fell in 1989, he rushed to Prague, Bratislava and Budapest where he enjoyed the greatest adventure of his life so far, costing little more than pennies.

Now the internet and low cost airlines, have brought back those halcyon days of cheap travel bliss and Andrew Fraser's mission in life is to transport you to places beyond your wildest dreams for less than the cost of your airport latte.

Also by Andrew Fraser   |  View all 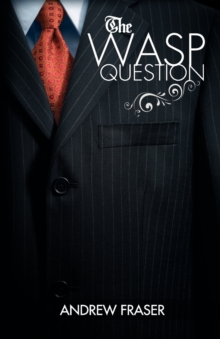 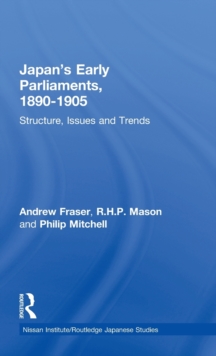 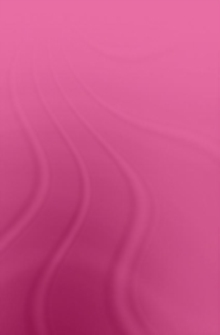 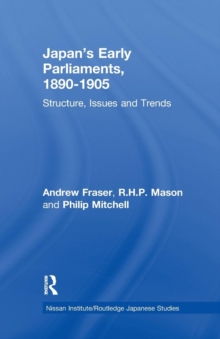