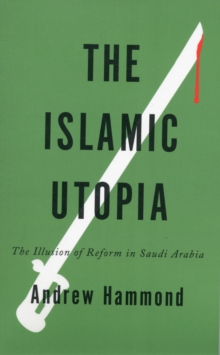 The Islamic Utopia : The Illusion of Reform in Saudi Arabia Paperback / softback

Will Saudi Arabia join the democratic wave in the Middle East?

The uprisings and revolutions of the twenty-first century have not yet affected the stability of the House of Saud, which remains secretive, highly repressive and propped up by the West. The Islamic Utopia uses a range of sources including first-hand reporting and recently released WikiLeaks documents to examine Saudi Arabia in the decade after the 9/11 attacks, when King Abdullah's 'reform' agenda took centre stage in public debate.

It considers Saudi claims of 'exemption' from the democratic demands of the Arab Spring. Andrew Hammond argues that for too long Western media and governments have accepted Saudi leaders' claims to be a buttress against jihadist Islam and that a new policy is needed towards the House of Saud.

Also by Andrew Hammond   |  View all 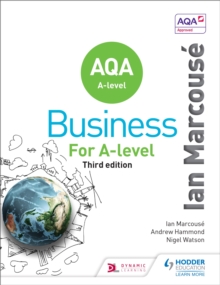 AQA Business for A Level (Marcouse) 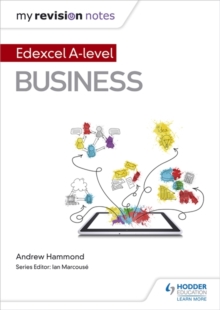 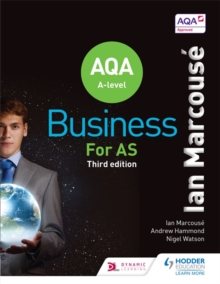 AQA Business for AS (Marcouse) 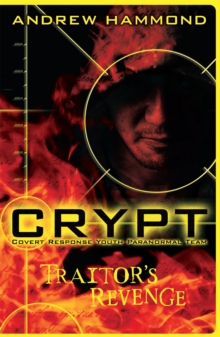