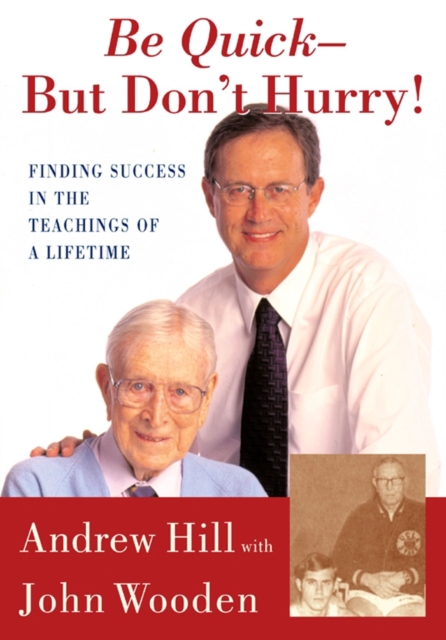 Be Quick - But Don't Hurry : Finding Success in the Teachings of a Lifetime EPUB

Be Quick, But Don't Hurry presents the team-building management secrets of the greatest coach of the twentieth century, cloaked in the heartwarming tale of the reluctant protege who learned those secrets in spite of himself.

Perhaps the least controversial sports honor in living memory was the selection of John Wooden as "Coach of the Century" by ESPN, honoring his ten NCAA basketball championships in a twelve-year stretch. His UCLA teams won with great centers and with small lineups, with superstars and with team effort, always with quickness, always with class. Wooden was a teacher first and foremost, and his lessons -- taught on the basketball court, but applicable throughout one's life -- are summarized in his famed Pyramid of Success.

Andrew Hill was one of the lucky young men who got to learn from Wooden in his favored classroom -- though that is hardly how Hill would have described it at the time. An all-city high school player in Los Angeles, Hill played -- a little -- on three national champions, from 1970 to 1972. Hill was left embittered by his experience at UCLA; he was upset at how unequally Wooden treated his starting players and his substitutes.

Hill went on to a successful career in television, rising to the presidency of CBS Productions, where he was responsible for the success of such popular series as Touched by an Angel and Dr. Quinn, Medicine Woman. Hill's job required him to manage many creative people, with the egos and insecurities that usually go along with such talents. And one day, some twenty-five years after he graduated, he was hit with the realization that everything he knew about getting the best out of people he had learned directly from Coach John Wooden.
With no small trepidation, Hill picked up the phone to call and thank his old coach and unexpected mentor. To his surprise, Wooden greeted him warmly and enthusiastically. A strong friendship, sealed in frequent visits and conversations, ensued, and endures.

Be Quick -- But Don't Hurry! tells the story of that friendship. But it also shares the lessons and secrets that Hill learned from Coach Wooden, which hold the key to managing creatively in the idea-driven economy of the twenty-first century. Among those lessons are:

-The team with the best players almost always wins

-Be quick, but don't hurry: there is never enough time to be sure (and if you are sure, you're probably too late), but you must always keep your balance

-Failing to prepare is preparing to fail

-The team that makes the most mistakes...wins!

Full of sound advice and warm reminiscence, Be Quick -- But Don't Hurry! is the management book of a lifetime.

Also by ANDREW HILL  |  View all 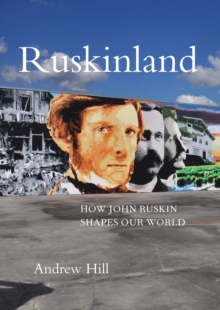 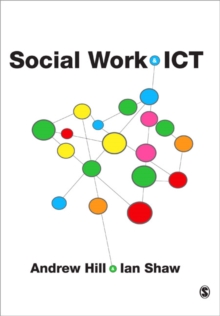 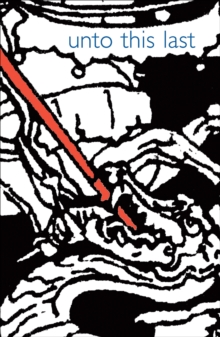 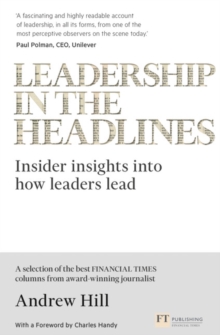 Leadership in the Headlines