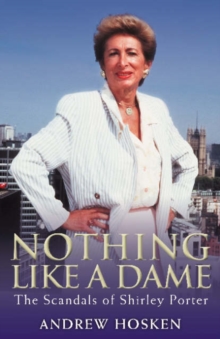 Nothing Like A Dame : The Scandals Of Shirley Porter Paperback / softback

Homes for Votes, three cemeteries at five pence apiece, the missing Tesco millions and a gold toilet seat - plus a procession of camels, pay-as-you-go toilets and a large plastic bin called Mr Clean-Up.

The hallmarks of Shirley Porter's regime at Westminster City Council are as well known as they are farcical.

The story of the Tesco heiress who shot to power and notoriety in the 1980s has never been told before.

The fall-out from her reign in Westminster united opposition from all corners of public life, from Ken Livingstone to Margaret Thatcher, Nigella Lawson to the Queen of Holland, Westminster refuse workers to the Billy Fury fan club.

The gerrymandering scandal at the heart of her policies eventually lead to Dame Shirley being found guilty of corruption and ordered to pay a surcharge of GBP 21 million.

In a highly entertaining account of one of the strangest episodes in British political history, Andrew Hosken tells of Shirley Porter's wealthy upbringing as the daughter of Jack Cohen, the founder of Tesco, of her rise to power in Westminster and of the scandal and its aftermath.

He has interviewed most of the individuals involved in a story that is colourful, shocking and stranger than fiction. 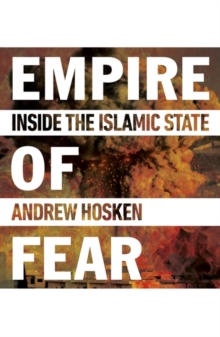 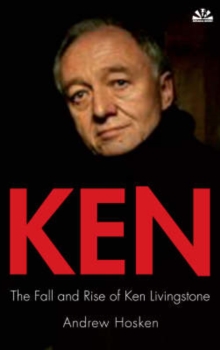 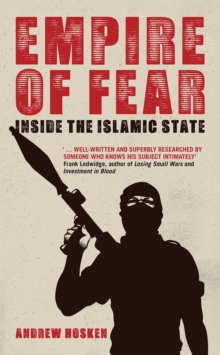