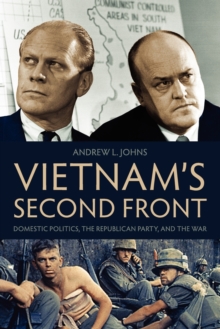 The Vietnam War has been analyzed, dissected, and debated from multiple perspectives for decades, but domestic considerations - such as partisan politics and election-year maneuvering - are often overlooked as determining factors in the evolution and outcome of America's longest war. In Vietnam's Second Front: Domestic Politics, the Republican Party, and the War, Andrew L.

Johns assesses the influence of the Republican Party - its congressional leadership, politicians, grassroots organizations, and the Nixon administration - on the escalation, prosecution, and resolution of the Vietnam War.

This groundbreaking work also sheds new light on the relationship between Congress and the imperial presidency as they struggled for control over U.S. foreign policy. Beginning his analysis in 1961 and continuing through the Paris Peace Accords of 1973, Johns argues that the Kennedy, Johnson, and Nixon administrations failed to achieve victory on both fronts of the Vietnam War - military and political - because of their preoccupation with domestic politics.

Johns details the machinations and political dexterity required of all three presidents and of members of Congress to maneuver between the countervailing forces of escalation and negotiation, offering a provocative account of the ramifications of their decisions.

With clear, incisive prose and extensive archival research, Johns's analysis covers the broad range of the Republican Party's impact on the Vietnam War, offers a compelling reassessment of responsibility for the conflict, and challenges assumptions about the roles of Congress and the president in U.S. foreign relations. 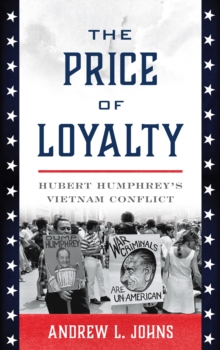 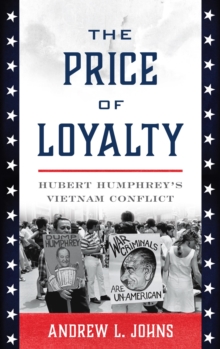 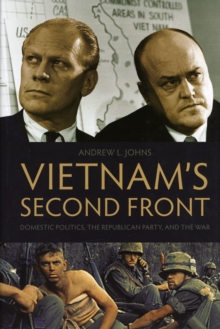 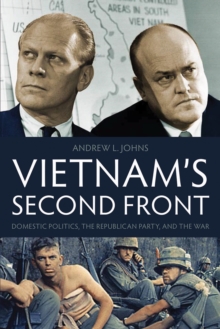