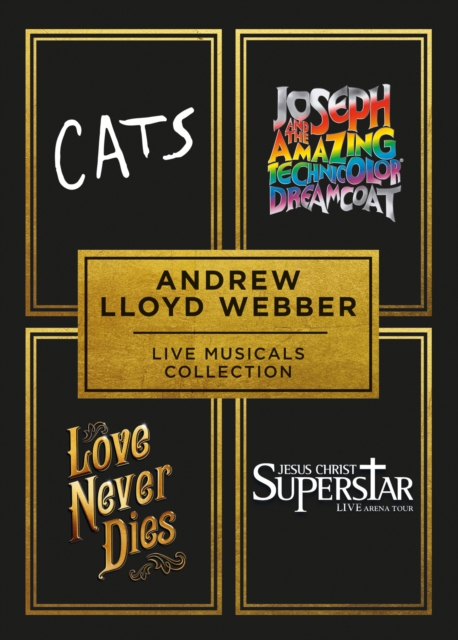 Collection of stage productions of musicals by Andrew Lloyd Webber. 'Cats' (1998) stars Elaine Paige as Grizabella and John Mills as Gus and tells the story of a tribe of cats called the Jellicles. 'Joseph and the Amazing Technicolour Dreamcoat' (1999) stars Donny Osmond as Joseph and Richard Attenborough as Jacob and is based on the story of the coat of many colour from the Bible. 'Love Never Dies' (2011), the sequel to 'The Phantom of the Opera', stars Ben Lewis as the Phantom and Anna O'Byrne as Christine. 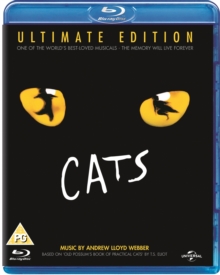 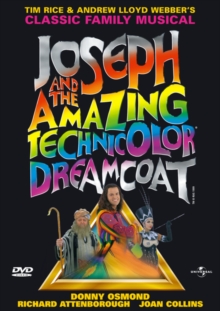 Joseph and the Amazing Technicolor... 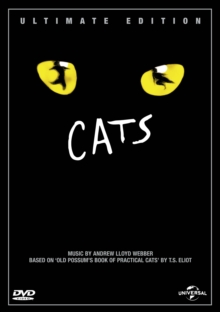