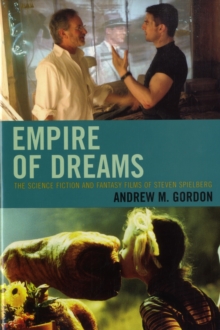 Empire of Dreams is the first definitive look at all of the science fiction (SF), fantasy, and horror films directed by Steven Spielberg, one of the most popular and influential filmmakers in the world today.

In the 1970s and 1980s, along with George Lucas, Spielberg helped spark the renaissance of American SF and fantasy film, and he has remained highly productive and prominent in these genres ever since.

SF, fantasy, and horror films form the bulk of his work for over thirty years; of the twenty-six theatrical features he directed from 1971 to 2005, sixteen are of these genres, a coherent and impressive body of work.

His films have become part of a global consciousness and his cinematic style part of the visual vocabulary of world media. 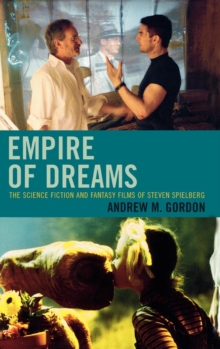 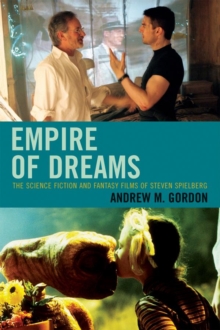 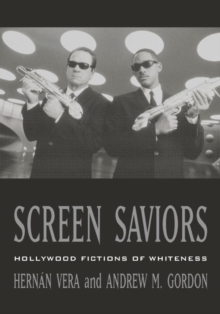