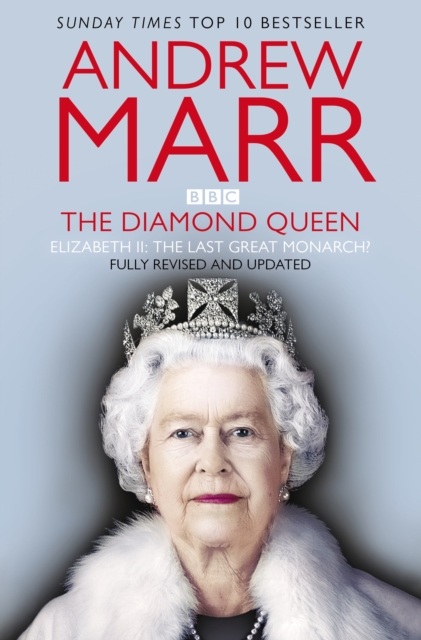 Sunday Times Top 10 Bestseller, fully revised and updated with a new chapter. 'Absorbing . . . particularly acute on the political aspects of constitutional monarchy, but he also writes perceptively about individual members of the Royal Family.' Daily TelegraphWith the flair for narrative and the meticulous research that readers have come to expect, in The Diamond Queen Andrew Marr turns his attention to the monarch, chronicling the Queen's pivotal role at the centre of the state, which is largely hidden from the public gaze, and making a strong case for the institution itself. Arranged thematically, rather than chronologically, Marr dissects the Queen's political relationships, crucially those with her Prime Ministers; he examines her role as Head of the Commonwealth, and her deep commitment to that Commonwealth of nations; he looks at the drastic changes in the media since her accession in 1952 and how the monarchy has had to change and adapt as a result.

Under her watchful eye, it has been thoroughly modernized but what does the future hold for the House of Windsor?

This edition, fully revised and updated, features a new introduction and a new chapter that sets out to answer that crucial question.

In it, Marr covers the Queen's reign from the Diamond Jubilee to the run-up to the Platinum Jubilee in 2022, taking in the death of the Duke of Edinburgh, Prince Charles's plans for the future of the monarchy and examines what Elizabeth II's lasting legacy might be.

Also by Andrew Marr  |  View all 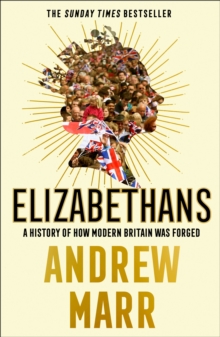 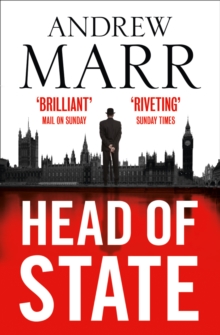 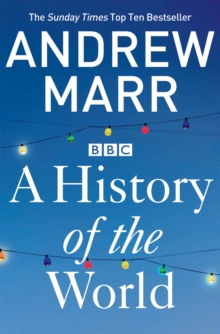 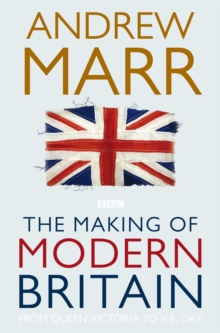 The Making of Modern Britain