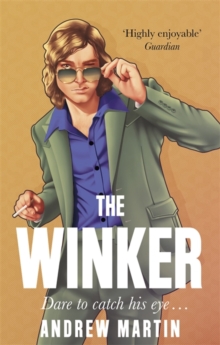 'A highly enjoyable game of cat-and-mouse with perfect period texture and some nicely wry humour' The Guardian'This playful caper is equally successful as a detailed, culture-rich evocation of its period and an English reworking of Patricia Highsmith's Ripley' The Sunday TimesLondon, 1976. In Belgravia in the heat of summer, Lee Jones, a faded and embittered rock star, is checking out a group of women through the heavy cigarette smoke in a crowded pub.

He makes eye contact with one, and winks. After allowing glances to linger for a while longer, he finally moves towards her.

In that moment, his programme of terror - years in the making - has begun.

Months later, the first of the many chilling headlines to come appears: 'Police hunting winking killer.' Meanwhile in France.

Charles Underhill, a wealthy Englishman living in Paris, has good reason to be interested in the activities of the so-called Winking Killer.

With a past to hide and his future precarious, Charles is determined to discover the Winker's identity. In the overheating cities of London, Oxford, Paris and Nice, a game of cat and mouse develops, and catching someone's eye becomes increasingly perilous.

But if no one dares look, a killer can hide in plain sight . . . From 'a master of historical crime fiction' (The Guardian), The Winker is a gripping thriller that won't let you look away. 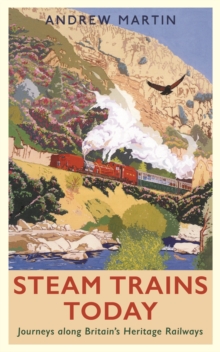 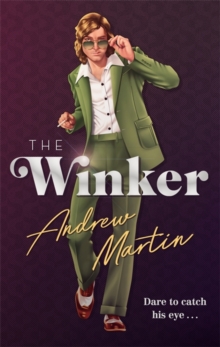 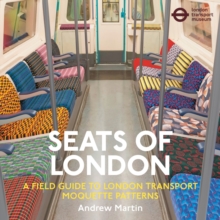 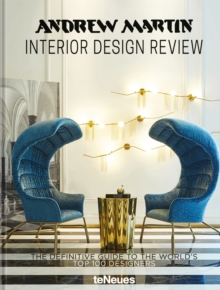