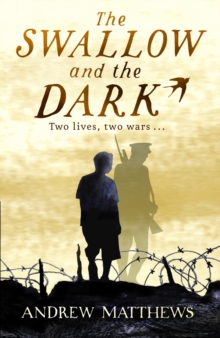 The Swallow And The Dark Paperback / softback

Sam is sixteen - and fighting a war with his own body.

Sam has been diagnosed with an incurable illness that gives him only months to live, meaning that now he has so little left, time has suddenly become very important to him. And nearly a hundred years ago, another Sam - a lieutenant in the British Army - is off to fight a different kind of war, on the Western Front.

He knows that he may not survive. Linking the two is a girl named Marion. But is Marion just a figment of Sam's imagination - a hallucination caused by his medication - or something far more extraordinary?

Could she somehow be . . . a bridge across time itself?

Also by Andrew Matthews   |  View all 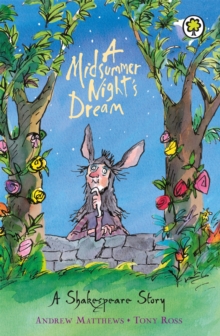 A Shakespeare Story: A Midsummer... 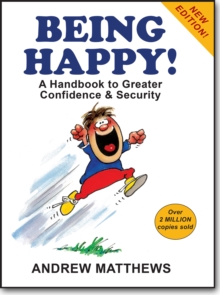 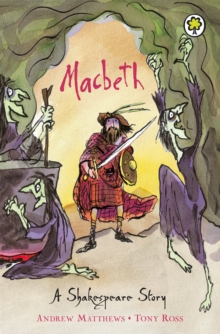 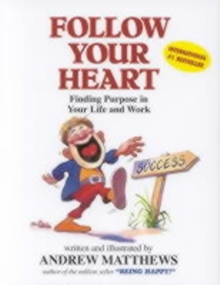