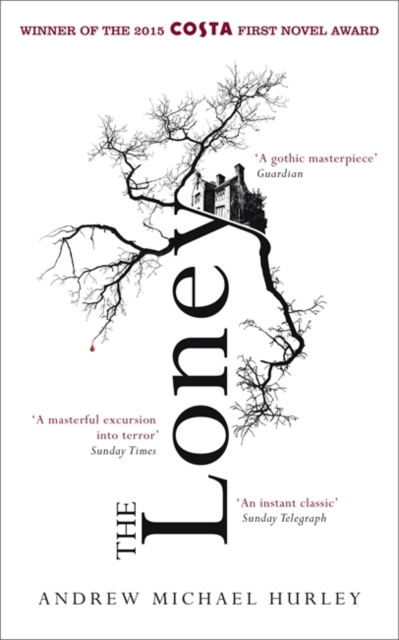 WINNER OF THE 2015 COSTA FIRST NOVEL AWARD THE BRITISH BOOK AWARDS BOOK OF THE YEAR 2016 'Modern classics in this genre are rare, and instant ones even rarer; The Loney, however, looks as though it may be both' Sunday TelegraphIf it had another name, I never knew, but the locals called it the Loney - that strange nowhere between the Wyre and the Lune where Hanny and I went every Easter time with Mummer, Farther, Mr and Mrs Belderboss and Father Wilfred, the parish priest. It was impossible to truly know the place. It changed with each influx and retreat, and the neap tides would reveal the skeletons of those who thought they could escape its insidious currents.

No one ever went near the water. No one apart from us, that is. I suppose I always knew that what happened there wouldn't stay hidden for ever, no matter how much I wanted it to. 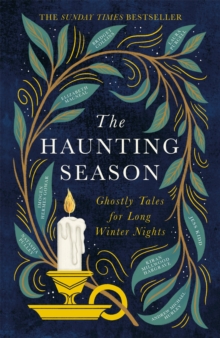 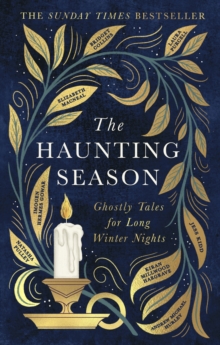 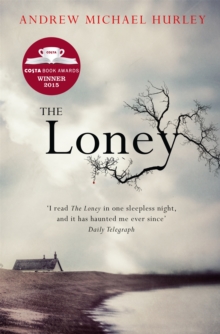 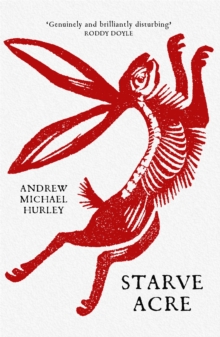