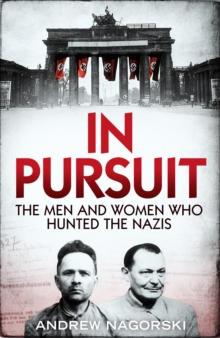 In Pursuit : The Men and Women Who Hunted the Nazis Hardback

More than seven decades after the end of the Second World War, the era of the Nazi Hunters is drawing to a close as they and the hunted die off.

Their saga can now be told almost in its entirety. After the Nuremberg trials and the start of the Cold War, most of the victors in World War II lost interest in prosecuting Nazi war criminals.

Many of the lower-ranking perpetrators quickly blended in with the millions who were seeking to rebuild their lives in a new Europe, while those who felt most at risk fled the continent.

In Pursuit focuses on the small band of men and women who refused to allow their crimes to be forgotten-and who were determined to track them down to the furthest corners of the earth. The story of the Nazi hunters is coming to a natural end.

It was unprecedented in so many ways, especially the degree to which the initial impulse of revenge was transformed into a struggle for justice.

The Nazi hunters have transformed our fundamental notions of right and wrong. Andrew Nagorski's book is a richly reconstructed odyssey and an unforgettable tale of gritty determination, at times reckless behavior, and relentless pursuit. 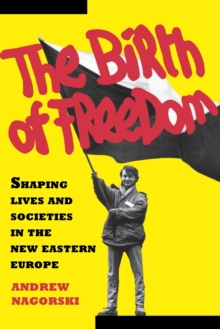 The Birth of Freedom 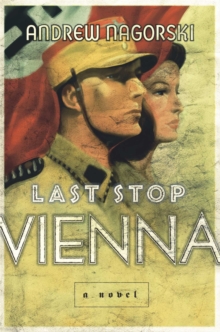 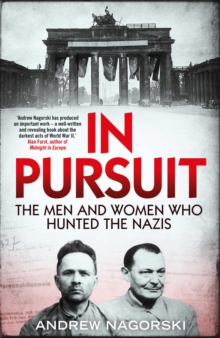