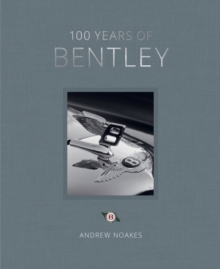 One of the most recognised and revered car brands, Bentley celebrates its centenary in 2019.

In conjunction with the Bentley Drivers Club and the W.O.

Bentley Memorial Foundation, 100 Years of Bentley is a lavish celebration of the company, from its earliest models right up the modern day cars. A six-times winner in the gruelling Le Mans 24-hour race, Bentley is also the brand behind iconic cars such as the 41/2-Litre 'Blower', the R-type Continental, and modern classics such as the Continental GT and Mulsanne.

Featuring more than 200 pictures, many from the club's archives and some never seen in print before, this beautiful book details the whole history of Bentley.

From W.O. Bentley's early days as a railway engineer along with his first attempts at modifying French DFP cars, to the company's early racing exploits, including its victories in the early Le Mans races.

Covering the Bentley brand's revival in the 1980s and renewed impetus when it was acquired by the Volkswagen group, the story is brought up to date with the awesome new Bentleys built for the 21st century and the new era of electrification just around the corner.

Also by Andrew Noakes   |  View all 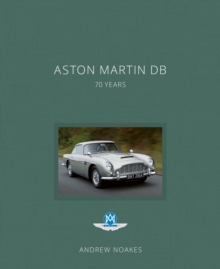 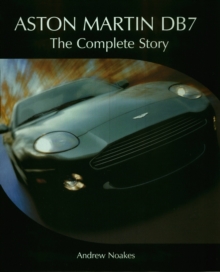 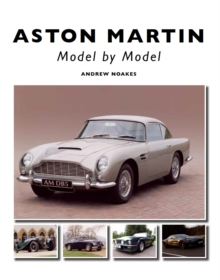 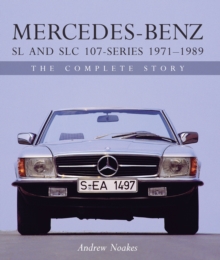