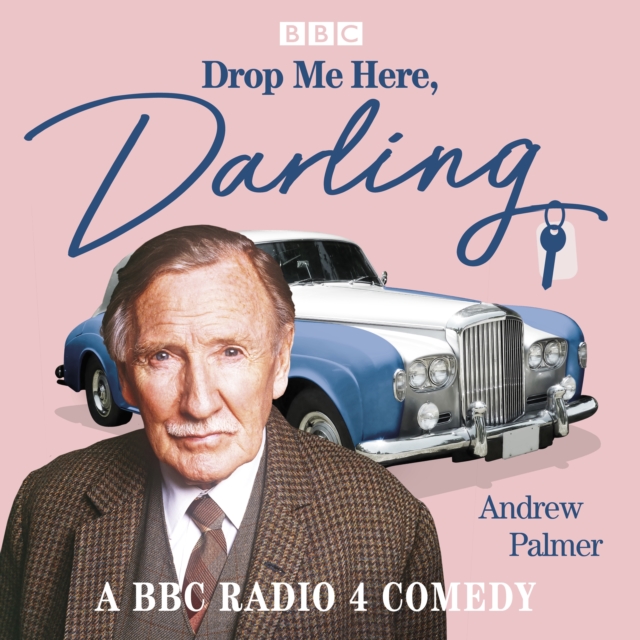 All 13 episodes of the classic role-reversal comedy starring Leslie Phillips and Jill BennettIt's not easy, being chauffeur to your ex-wife.

Especially when she's wealthy and you're broke...'Leslie Duggan was once a high-flying property tycoon - but then came the 1980s property crash, which wiped out his business and left him broke.

Down on his luck and desperate to earn a living, he takes a job chauffeuring his wealthy ex-wife, Caroline, who owns a successful mail order company and is very much on the up. The Duggans may be divorced, but they're still close friends.

Although they no longer live together, they're still involved in each other's affairs - and keep a beady eye on each other's love lives.

But when they're out and about, while it's Leslie behind the wheel of the Roller, it's Caroline who's in the driving seat - and what Madam says, goes... Drop Me Here, Darling was first broadcast on BBC Radio 2 between December 1982 and February 1983.

Recorded in front of a live audience, this light-hearted vintage comedy stars legendary comic actor Leslie Phillips of Doctor in the House and The Navy Lark fame as Leslie, with Jill Bennett (The Nanny, The Sheltering Sky) as Caroline.

Also by Andrew Palmer  |  View all 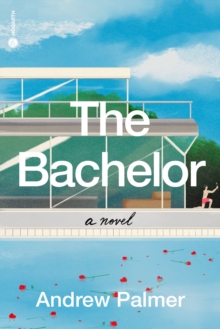 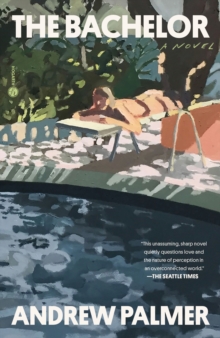 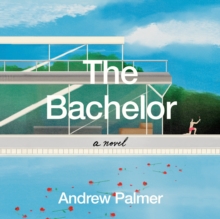 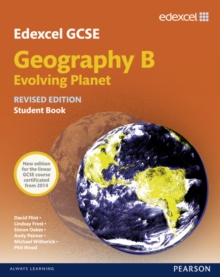