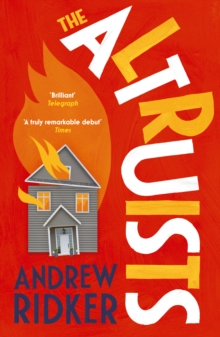 'Reading Andrew Ridker's debut novel, you soon realise you're in the presence of a new talent.' The TimesArthur Alter is in trouble.

A middling professor at a Midwestern college, he can't afford his mortgage, he's exasperated his new girlfriend, and his kids won't speak to him. And then there's the money - the small fortune his late wife Francine kept secret, which she bequeathed directly to his children. Those children are Ethan, an anxious recluse living off his mother's money on a choice plot of Brooklyn real estate; and Maggie, a would-be do-gooder trying to fashion herself a noble life of self-imposed poverty.

On the verge of losing the family home, Arthur invites his children back to St.

Louis under the guise of a reconciliation. But in doing so, he unwittingly unleashes a Pandora's Box of age-old resentments and long-buried memories. 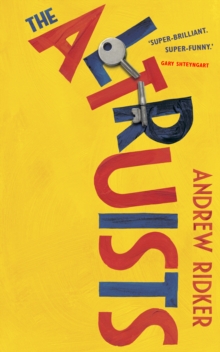 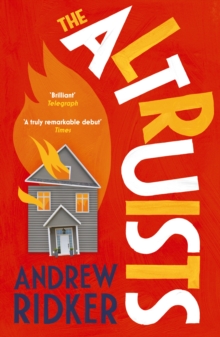