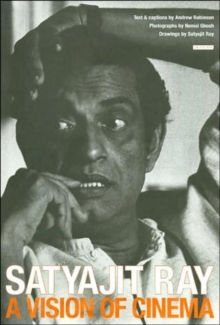 Satyajit Ray's work as a film director has ensured his position as one of the great creative geniuses of the twentieth century.

His thirty or so films put India on the map of world cinema and led Akira Kurosawa to say of him: Not to have seen the cinema of Ray means existing in the world without seeing the sun or the moon.

Henri Cartier-Bresson felt the alertness and the profundity of this giant of cinema in all his majestic stature.

Beginning with Pather Panchali, released fifty years ago this year, Ray won almost every major prize, including an Oscar for lifetime achievement.

What makes him unparalleled in cinema is that he was personally responsible for all aspects of his films - from script to music.

Satyajit Ray: A Vision of Cinema is therefore a rare kind of film book, which shows the mystery of movie creativity in unique close-up.

Published as a lavish album, its hundreds of illustrations include drawings by Ray, ravishing film stills and haunting photographs by Nemai Ghosh, who accompanied Ray and observed his work for nearly twenty-five years. 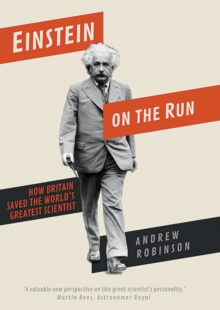 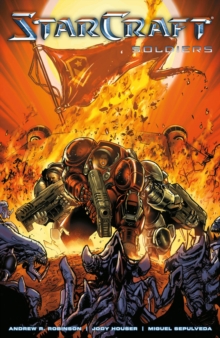 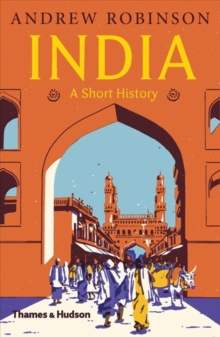 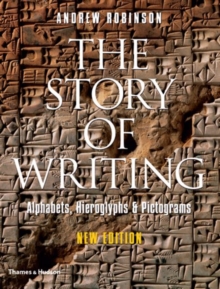