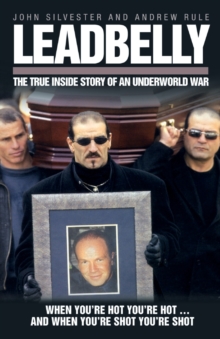 Leadbelly : The True Inside Story of an Underworld War Paperback / softback

'Jason Moran was in his blue Mitsubishi van when he was gunned down with his friend, Pasquale Bardora, in front of up to 250 people in the car park of the Cross Keys Hotel.

At least five children, including Moran's twin girl and boy, aged six, and his brother's own fatherless children were in the van when the gunman fired.

While murdering two men in front of hundreds of people might, at first, seem wreckless, to the killer, it made perfect sense...' From the authors that brought you Mark Bradon Read's Chopper, comes a true account of the most bloodcurdling gang violence you will ever read.

For the last ten years a war has raged on once safe suburban streets that has stunned the world.

The killings have been particularly callous and brutal: mothers gunned down with their babies sleeping beside them, fathers killed in front of their children and couples shot down in cold blood.

This is true crime at its most bloody, surreal and terrifying. 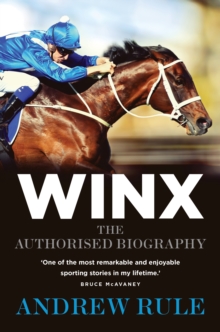 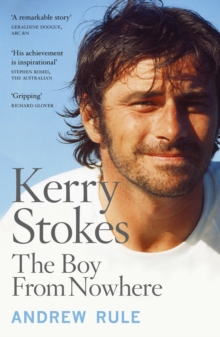 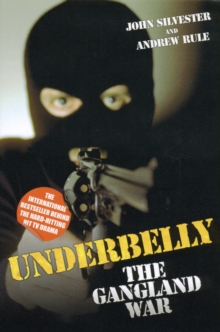 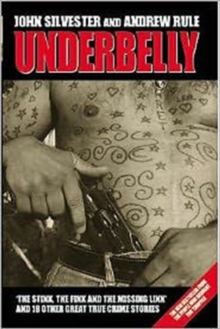