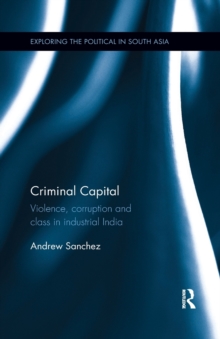 Part of the Exploring the Political in South Asia series

Criminal Capital explores the relationship between neoliberalism, criminality and the reshaping of class in modern India.

It discusses how the political vocabularies of urban industrial workers reflect the processes by which power is distributed across the region.

Based upon field research among a 'casualised' workforce in the industrial city of Jamshedpur, the book examines the links between the decline of employment security, and criminality in trade unions, corporations and the state. The volume compares popular discourses of corruption against the ethnography of local labour politics, business enterprise and debt collection, and shows how corruption and criminality consolidate class power in industrial environments.

An important intervention in the study of Indian political economy, this work will be of interest to scholars and researchers of Indian politics, social anthropology, economics, labour relations and criminology. 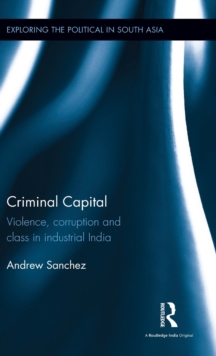 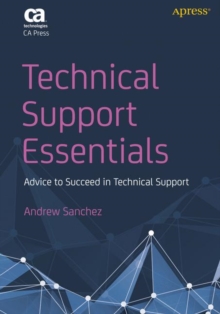 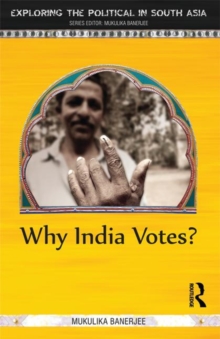 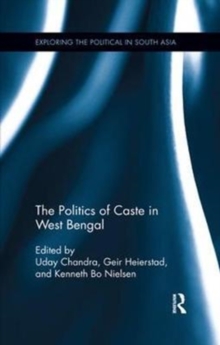 The Politics of Caste in West Bengal 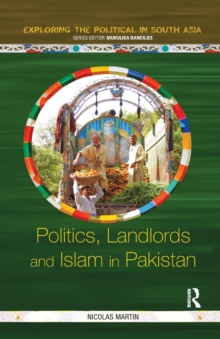 Politics, Landlords and Islam in... 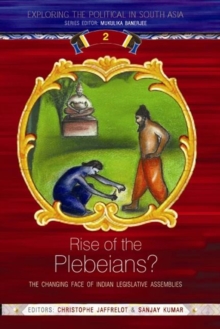 Rise of the Plebeians?