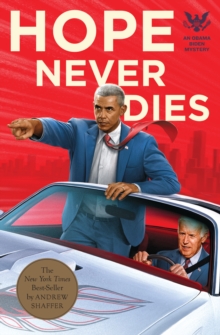 For everyone nostalgic for the Obama/Biden administration, HOPE NEVER DIES re-casts the president and vice-president as amateur sleuths in a quirky mystery-adventure.

He s an honest man in a city of thieves. He has no patience for guff, foolishness, or malarkey.

He is United States Vice President Joe Biden. And when his favorite railroad conductor dies in a suspicious accident leaving behind an ailing wife and a trail of clues Amtrak Joe unwittingly finds himself in the role of a private investigator.

To crack the case (and uncover a drug-smuggling ring hiding in plain sight), he ll team up with the only man he s ever fully trusted the 44th president of the United States, Barack Obama.

Together they ll plumb the darkest corners of Wilmington, Delaware, where enemies lurk around every corner. And if they re not careful, the blood on the tracks may be their own.

This quirky, comic mystery begins six months after the 2016 presidential election, as Obama and Biden are struggling to define their post-White House identities and question what truly remains of their legendary bromance.

Published as a trade paperback original and designed to echo tough-guy thrillers (think JACK REACHER, LETHAL WEAPON, TRUE DETECTIVE), HOPE NEVER DIES is essentially the first published work of Obama/Biden fanfiction and a terrific beach read for anyone distressed by the current state of affairs in Washington, DC.

Also by Andrew Shaffer   |  View all 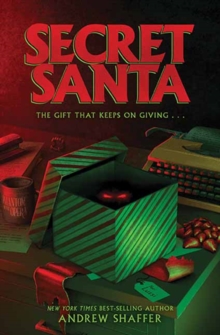 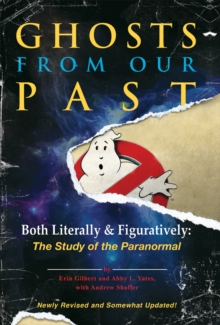 Ghosts from Our Past 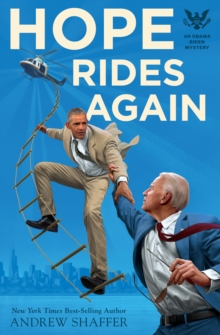 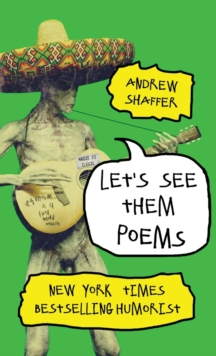