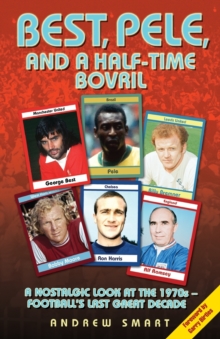 For supporters of provincial lightweights like Derby County, Nottingham Forest and Leeds United, their wishes came true in the seventies when they landed the Division One title.

It was the decade of the underdog - when the FA cup was still football's Holy Grail and teams like Sunderland, Ipswich and Southampton came up from the sticks to produce their own brand of Wembley magic.

It is not like that today. It was the decade when every team had its characters: Stan Bowles, Charlie Gregory, Duncan McKenzie, Frank Worthington, Tony Currie, Rodney Marsh.

These personalities are gone now, replaced by an influx of anonymous foreign journeymen.

This book harks back to a lost era when the game still belonged to the fans; they could identify with the players, recognise their heroes, and believe they all had a shot at glory.

It remembers dramatic matches packed with action and controversy; recalls mercurial managers like Shankly, Clough, Revie and the Doc - and asks the question: who was the finest player from football's last great decade?

Also by Andrew Smart   |  View all 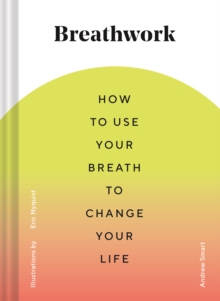 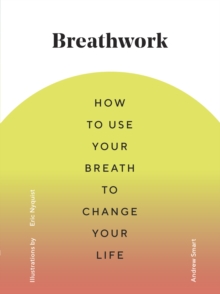 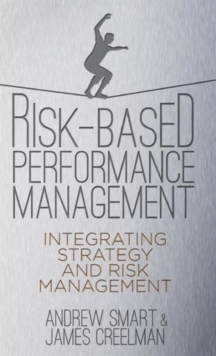 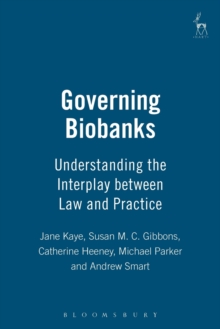