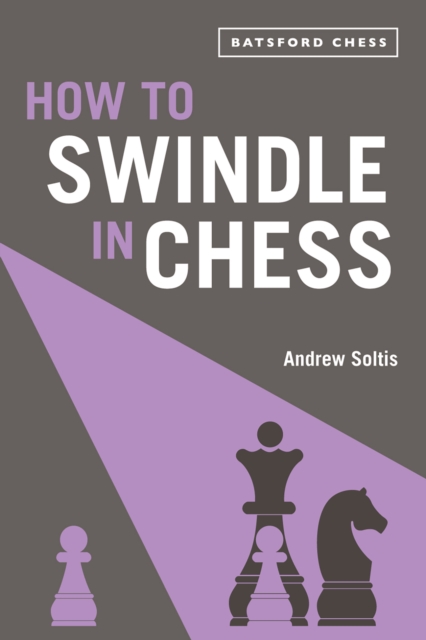 How to Swindle in Chess : snatch victory from a losing position Paperback / softback

A book by stalwart chess writer on an aspect of chess that is quite common, but little is written about, swindling in chess.

In chess, a swindle is a ruse by which a player in a losing position tricks his opponent, and thereby achieves a win or draw instead of the expected loss.

Renown chess writers Horowitz and Reinfeld observe that swindles, "though ignored in virtually all chess books", "play an enormously important role in over-the-board chess, and decide the fate of countless games".Andrew Soltis, American chess journalist, says swindles are not accidental or a matter of luck.

Swindling is a skill. But there has been almost nothing written about how to do it, how to make yourself lucky in chess.

Also by ANDREW SOLTIS  |  View all 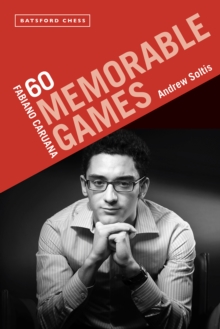 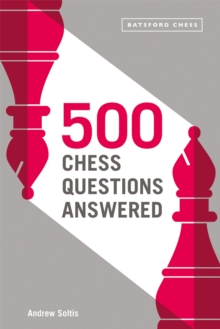 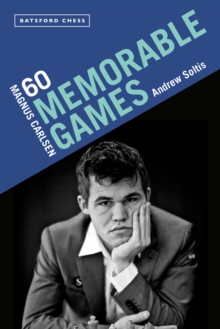 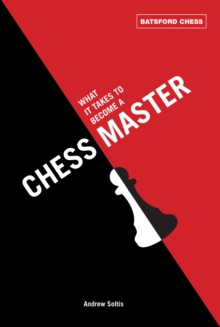 What It Takes to Become a Chess Master