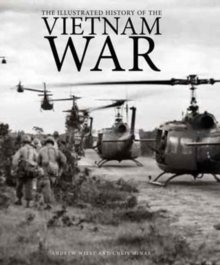 The Illustrated History of the Vietnam War Hardback

In 2015, it is 40 years since the end of the Vietnam War, but it remains a controversial war among veterans and politicians, while the scars are still very much in evidence on the defoliated landscape and poisoned earth of Vietnam itself. The war - the first televised war - was to shock the world and divide a nation.

In the defence of a theory - that if the South fell the whole region would fall to Communism - the United States spent $145,000 million, dropped eight million tons of bombs and suffered 46,370 fatalities, while 900,000 Vietnamese people were killed. From Indochina to the fall of Saigon, The Illustrated History of the Vietnam War is a timely account of the 6,000-day conflict in Southeast Asia.

Co-written by Andrew Wiest, award-winning historian of the Vietnam War, the lucid text expertly guides the reader through the complex escalation of the conflict, while weaving in many eye-witness accounts.

Illustrated throughout with both colour and black & white photographs, the book is a compelling history of one of the most brutal episodes in the modern world.

Also by Andrew Wiest   |  View all 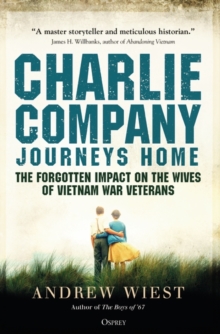 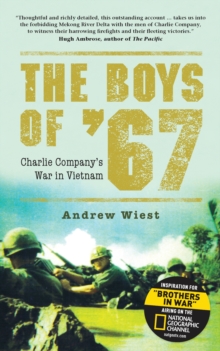 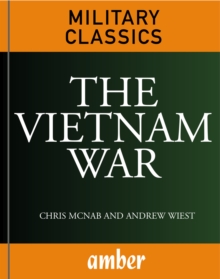 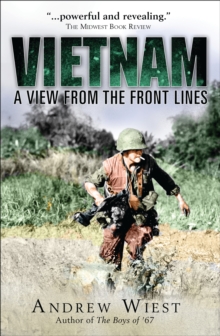