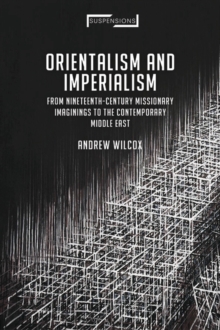 Using the work of Edward Said as a point of departure, this book dissects the concept of Orientalism through the lens of 19th century missionary impressions of Kurdistan.

Wilcox argues that dominant interpretations of Said's work have a tendency to present Orientalism as an essentialist practice and instead offers an alternative manifestation in which the Oriental is perceived as the mutable product of cultural forces. The relationship between missionaries and imperialism has long been a contentious issue with many scholars highlighting their apparent ambiguity.

This study reveals how Protestant missionaries can be identified as anti-imperialist in their rhetoric of ecumenical independence; yet through their preconceptions of Oriental inferiority, they contributed to a more subtle undermining of local forms of knowledge and identity.

Wilcox argues that this apparent ambiguity is in part a consequence of the ways in which the term imperialism is frequently used to allude to diverse and even contradictory meanings; therefore it is not so much the missionaries who are ambiguous, as the ways in which they are judged by today's multivalent standards.

The analysis also makes clear the complex discursive processes which can undermine the actions of altruistic individuals. By drawing threads from this 19th century example into the current geopolitical foreground of Middle East-West relations, this book not only sheds light upon a little-known historical case study but also illuminates larger questions of the present and future encouraging a more vigorous examination of contemporary Orientalist prejudices. 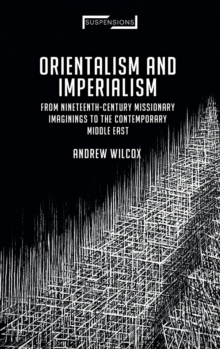 Also in the Suspensions: Contemporary Middle Eastern and Islamicate Thought series   |  View all 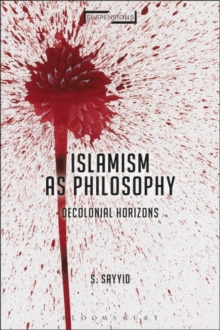 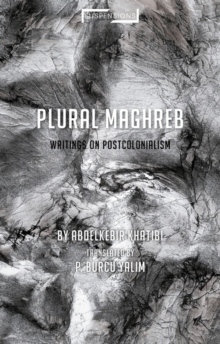 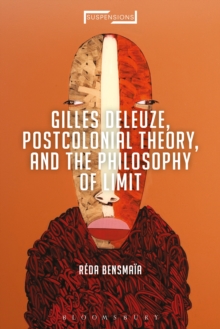 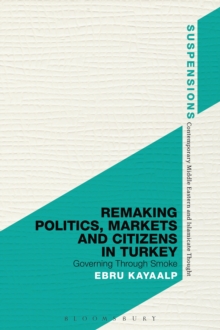