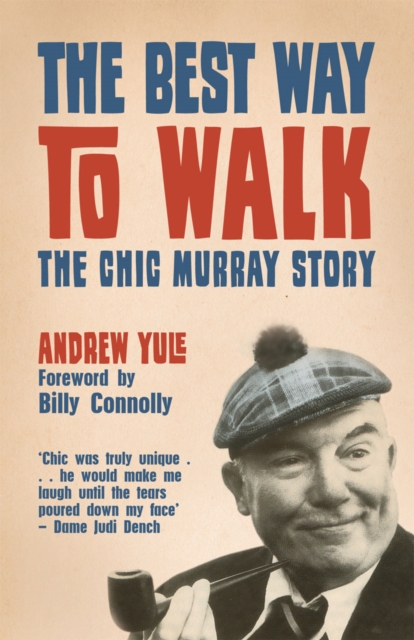 Seldom has the phrase 'Gone but not forgotten' been so apt as in the case of the extraordinary Chic Murray, who, since his death in 1985, has remained one of the most impersonated comedians in the world.

Murray developed his own inimitable style, basing it on his natural sense of surrealism and a gift for storytelling.

There were jokes along the way, but most of the stories he told were gentle meanders through life.

Putting one foot in front of the other, Chic reckoned, was 'The Best Way to Walk'. Andrew Yule's absorbing biography is an uproarious journey through Murray's career.

From humble origins in Greenock, he made his professional debut in the 1940s as part of a double act with his wife, Maidie Dickson, and they toured the length and breadth of Scotland as the 'The Tall Droll with the Small Doll'.

The pair reached their career pinnacle in the '50s, appearing in London's West End and being invited to take part in the Royal Variety Performance.

Murray's career entered a new phase in the 1980s with a film role in Gregory's Girl, triumph on stage in You'll Never Walk Alone and film offers from luminaries such as Francis Ford Coppola and Sam Fuller. In The Best Way to Walk, the author does not flinch from detailing Chic's 'imp of the perverse', which led to his marriage break-up and a solo career that had many false starts.

Set against the colourful background of old-time music hall and top international showbiz venues, it is an enthralling celebration of a truly unique, original spirit constantly in the process of re-inventing himself. 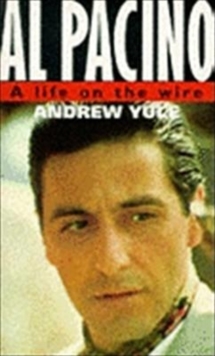 Al Pacino: A Life On The Wire 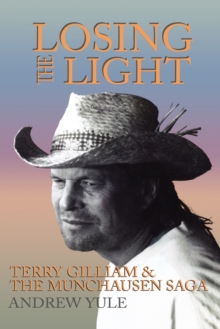