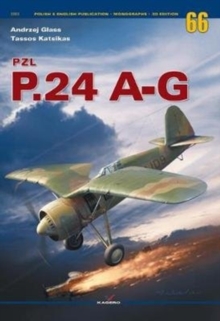 Part of the Monograph series

Although built in fewer numbers than the PZL P.11, the PZL P.24 was for a period during the 1930's the fastest and most heavily armed single-seat fighter in the world.

Having acquired early notoriety at the Paris Salon with their innovative wing design, the P.24 represented the ultimate development of the family of fighter planes designed by Zygmunt Pulawski and saw service in the air forces of four countries: Bulgaria, Greece, Romania and Turkey. 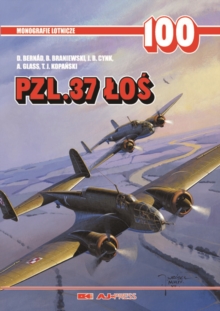 Also in the Monograph series   |  View all 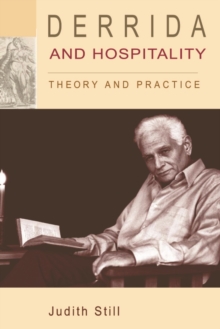 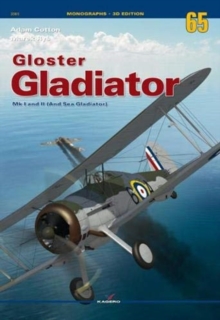 Gloster Gladiator Mk I and II (and Sea... 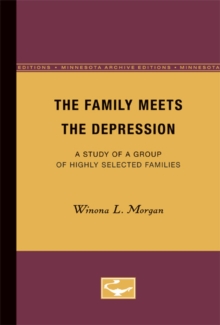 The Family Meets the Depression 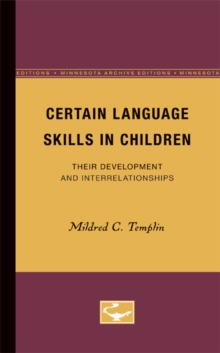