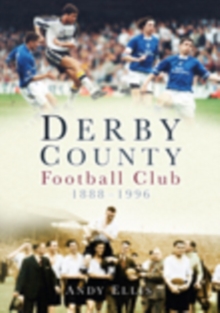 Derby County, one of the Football League's founding clubs in 1888, has a rich and colourful existence that reflects the fortunes of an archetypal English football club.

This pictorial history begins with the Rams' first home game at the Racecourse Ground and carries on to pay homage to the influential characters and moments in Derby County's past, such as club legend Steve Bloomer, Nazi-defying goalkeeper Jack Kirby and the celebration of Derby's only FA Cup triumph in 1946. Also included are the tough-tackling teams of Harry Storer's reign and the 1972 First Division-winning, European Cup semi-final-reaching Clough and Taylor partnership.

After a second League title victory under Dave Mackay, Derby entered a less successful period, but were to return to the pantheon of English football under the guidance of Authur Cox and the chairmanship of controversial tycoon Robert Maxwell. Success was not to last and it was left to Jim Smith, along with his on-field general Igor Stimac, to inspire Derby to the Premiership in 1996. Andy Ellis has collated all of this drama into one book containing over 200 photographs - many of them unseen for several decades and some previously unpublished - that reveal the character of one of Britain's most iconic clubs. 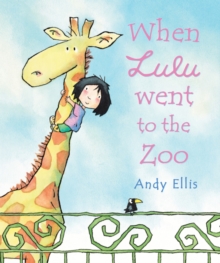 When Lulu Went to the Zoo 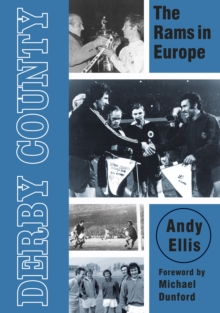 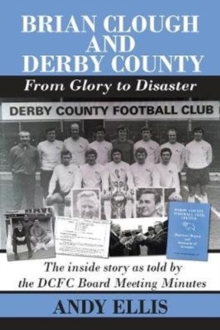 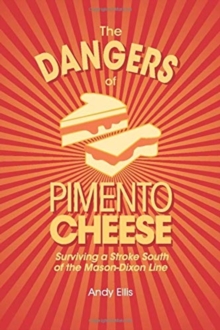 The Dangers of Pimento Cheese