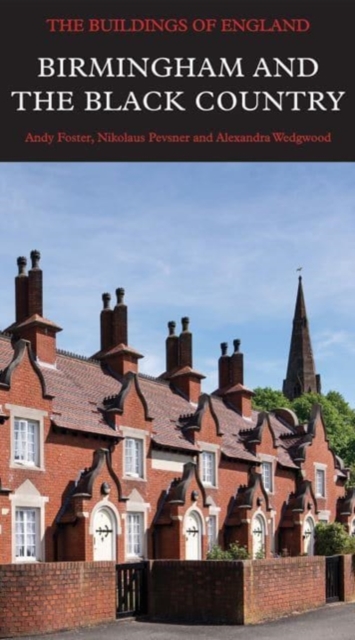 Birmingham and the Black Country Hardback

Part of the Pevsner Architectural Guides: Buildings of England series

The latest revised volume in the Pevsner Architectural Guides, covering Birmingham and the towns and settlements of the Black Country This fully revised account of the buildings of the City of Birmingham, its suburbs and outskirts, and the adjacent Black Country explores an area rich in Victorian and Edwardian architecture.

Even the small towns of the Black Country supported local architects with their own distinctive styles, such as C.

W. D. Joynson in Darlaston and A. T. Butler in Cradley Heath. Much West Midlands industry was organized in small to medium-sized firms, resulting in a rich and diverse streetscape and canalscape. The Arts and Crafts tradition also established deep roots in the area, resulting in masterpieces such as Lethaby's Eagle Insurance in Birmingham and Wolverhampton's Wightwick Manor, as well as a host of fine villas and churches.

Older buildings of national significance include the grand Jacobean mansion of Aston Hall, Thomas Archer's Birmingham Cathedral, and such unexpected delights as the neoclassical barn in Solihull by Sir John Soane.

Featuring new color photography and numerous maps and text illustrations, this volume will transform understanding and enjoyment of the architecture of this key English region. 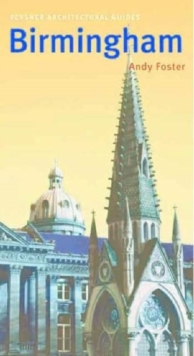 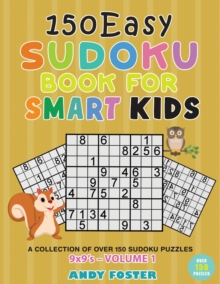 Also in the Pevsner Architectural Guides: Buildings of England series  |  View all 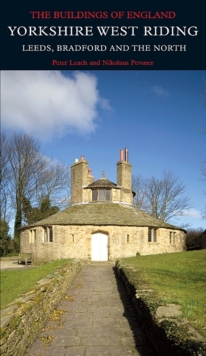 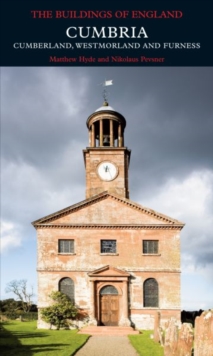 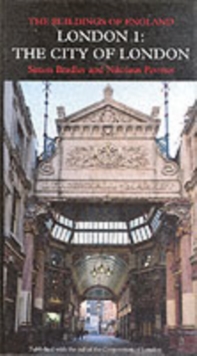 London 1: The City of London 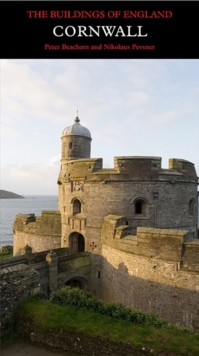