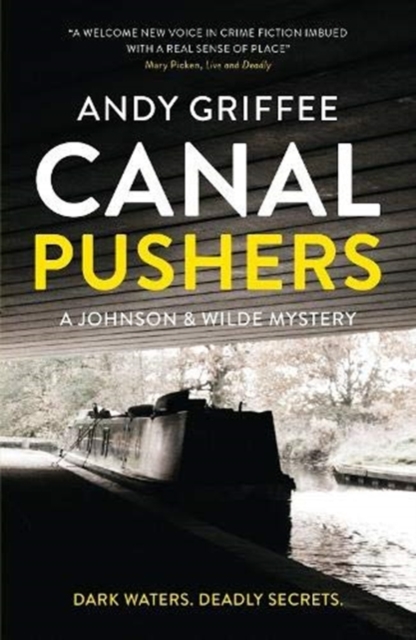 Jack Johnson is newly divorced, recently made redundant and in search of a fresh start.

So he decides to buy a narrowboat - the appropriately-named Jumping Jack Flash - and take off for a while.

He's got no idea how to handle a 64-foot-long canal boat, but that's not going to stop him.

However, when he takes pity on a young boy begging outside a shop one day, it's a decision that will spell trouble.

With the encouragement of his companion, the enigmatic Nina Wilde, who agreed to help him navigate the waterways of the Midlands, Jack is soon tangled up in a police investigation that doesn't quite add up. Is there a serial killer stalking the towpaths? Jack's got more pressing problems too: can a canal boat outrun an organised crime syndicate and a media manhunt?Canal Pushers is the first book in the Johnson & Wilde series set on Britain's waterways and among the canal-boating community. 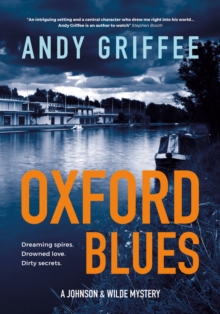 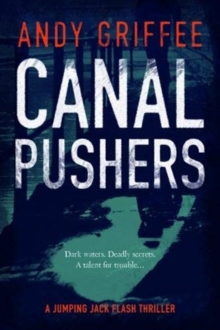 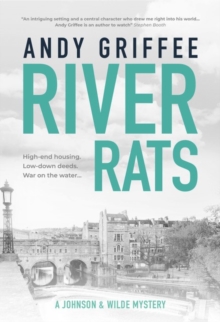