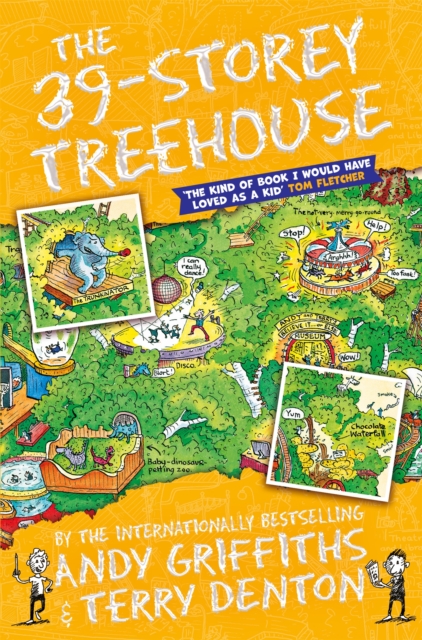 Part of the The Treehouse Series series

The 39-Storey Treehouse is the third book in Andy Griffith's and Terry Denton's wacky treehouse adventures, where the laugh-out-loud story is told through a combination of text and fantastic cartoon-style illustrations. Andy and Terry's amazing treehouse has thirteen new levels (it used to be 13 storeys, then 26, but they keep expanding!)They've added a chocolate waterfall you can swim in, a volcano for toasting marshmallows, a bulldozer-battling level, a baby-dinosaur-petting zoo, a not-very-merry merry-go-round, a boxing elephant called the Trunkinator, an X-ray room, a disco with light-up dance floor, the world's scariest roller coaster and a top-secret thirty-ninth level which hasn't even been finished yet!And this year Terry has created the greatest invention that he-or anyone else-has ever invented . . . a Once-upon-a-time machine that will write and illustrate their entire book for them! Well, what are you waiting for? Come on up!

Also by Andy Griffiths  |  View all 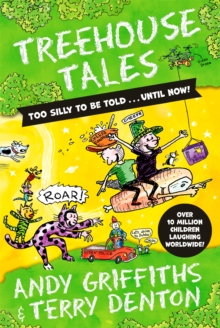 Treehouse Tales: too SILLY to be told... 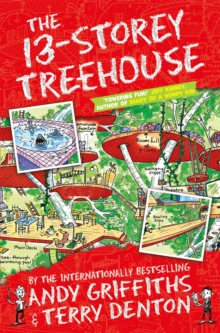 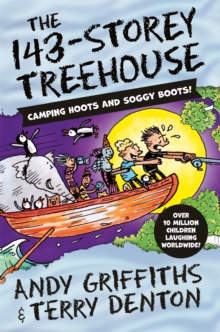 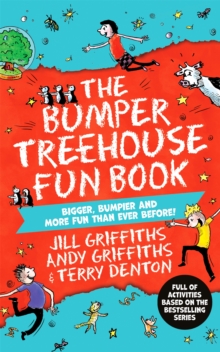 Also in the The Treehouse Series series  |  View all 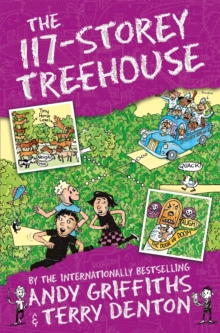 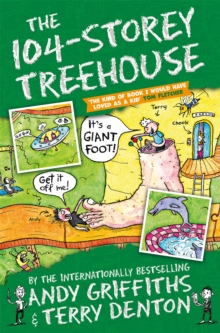