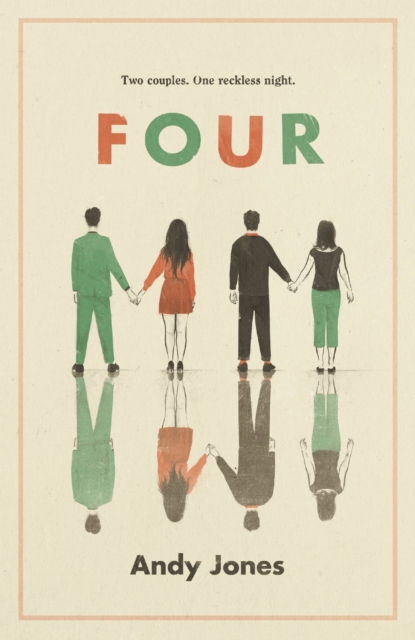 Four : A thought-provoking, controversial and immediately gripping story with a messy moral dilemma at its heart Paperback / softback

Two couples. One reckless night. 'Secrets and lies have a nasty habit of coming out at the least appropriate time . . . moving, thought-provoking and beautifully written' Daily Mail'Engaging . . . an incredibly emotional story' The Book Bag'We love this novel and didn't see the ending coming. . .' Closer**************Sally, Al and Mike have known each other for twenty years.

Now approaching their fortieth birthdays, life has proven more unpredictable than they could have imagined.

But despite the disappointments, heartaches and regrets, their friendship has endured. And now there is Faye, Mike's new girlfriend - still in her twenties, carefree and uninhibited.

She reminds the friends of their younger selves, of old loves and missed chances. Maybe Faye influenced what happened next? Why they did what they did. Whatever the reasons, one reckless night is about to change all of their lives for ever. **************Praise for Andy Jones:'What happens the morning after the night before, when the night before was when you did the most reckless thing of your life?

I loved Andy Jones's stylish portrayal of four people who make way too much history in one night, and just couldn't put it down until I found out the fate of each of them' Catherine Isaac'I'm always wary about comparing books but, just this once, I'm going to make an exception because for me this is one of those few novels that deserves to be mentioned in the same breath as One Day. 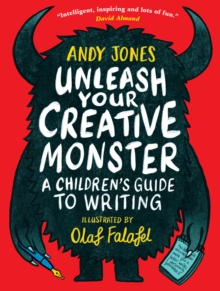 Unleash Your Creative Monster: A... 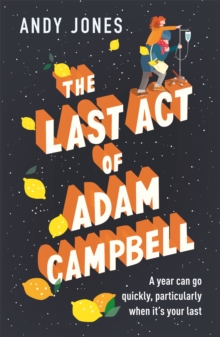 The Last Act of Adam Campbell 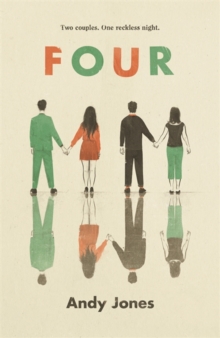 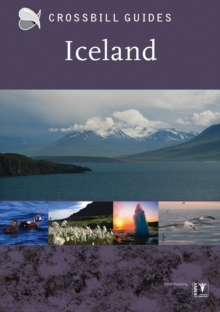