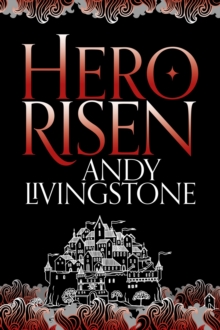 Part of the Seeds of Destiny series

The third novel in the epic Seeds of Destiny series. After being pulled from the fighting pits where the Emperor's spymaster Loku sent him to die, Brann emerged a different man.

He might have survived, but he became a killer in doing so. Now more determined than ever to stop the spymaster, Brann and his companions travel to the lands of the North where Loku's depraved cult is spreading.

But the truths they uncover there will force them to reconsider everything they thought themselves to be fighting against. Brann and his friends face enemies more powerful than they could have ever imagined.

But it is only in great danger that true heroes can rise.

Also by Andy Livingstone   |  View all 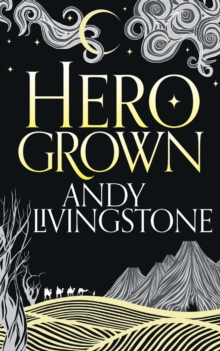 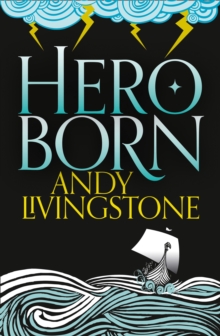 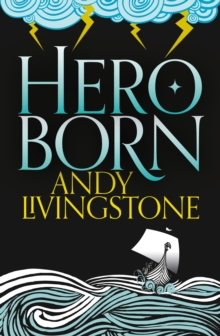 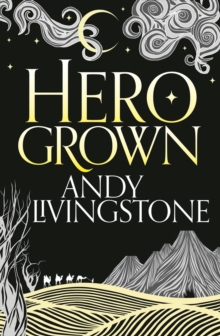 Also in the Seeds of Destiny series